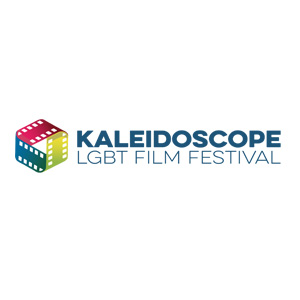 Kaleidoscope's mission is to provide innovative and unique programming that will engage the hearts and minds of audiences in the  State of Arkansas and the surrounding region.

The festival celebrates the diversity of the LGBT community and filmmakers by presenting poignant and thought-provoking films documenting LGBT lives truthfully and with respect. The festival exhibits the power of film to transform lives and opinions of those both inside and outside the LGBT community through the universal medium of the cinema.

Kaleidoscope is produced by the Film Society of Little Rock and is Arkansas's only major outlet for LGBT films, as well as LGBT filmmakers.