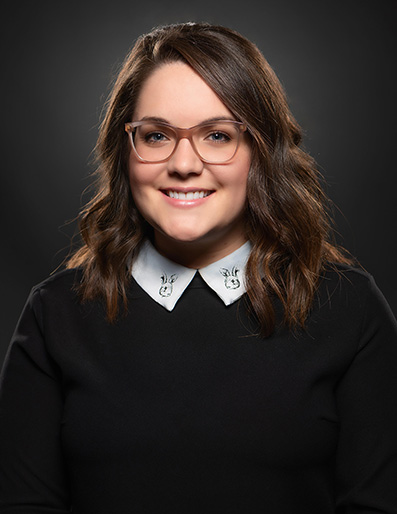 Jacqueline graduated from the University of Arkansas where she received a Master of Science with a focus in Community Health. She began her career in non-profit in 2013 at Ronald McDonald House Charities of Arkoma where she developed a passion for helping others and fundraising. After living in Northwest Arkansas for 9 years, she moved to Little Rock and began working for Arkansas Children’s Foundation, moving closer to her family and her hometown of Judsonia, Arkansas.

She was drawn to ACS’s mission of creating a film community by providing the whole state with access to film, education, and job opportunities. Jacqueline has always worked in areas that focus on growing opportunities for the next generation of Arkansans and was immediately enthralled with the Filmmaking Lab for Teen Girls and Young Storytellers programs. She is thrilled to be part of a team that is inspiring our future generations and teaching them to use their voice through film.