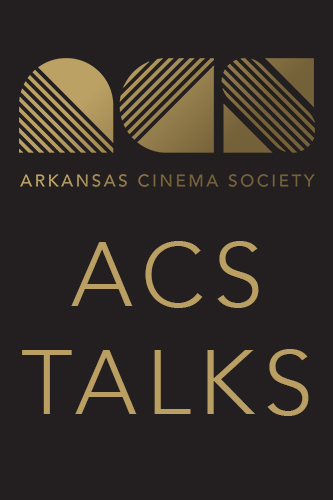 ACS Talks is a video library made up of nearly every Q&A we've ever hosted with our guest filmmakers. Within ACS Talks, you'll find hours and hours of tips, advice, wisdom, and behind-the-scenes stories from films and filmmakers spanning every genre. Content is updated with each new event and is included FREE OF CHARGE with an ACS Membership or Sponsorship. Not ready to commit? Each video is just $12!

Conversation with Lucy Alibar and BERT moderated by Jayme Lemons