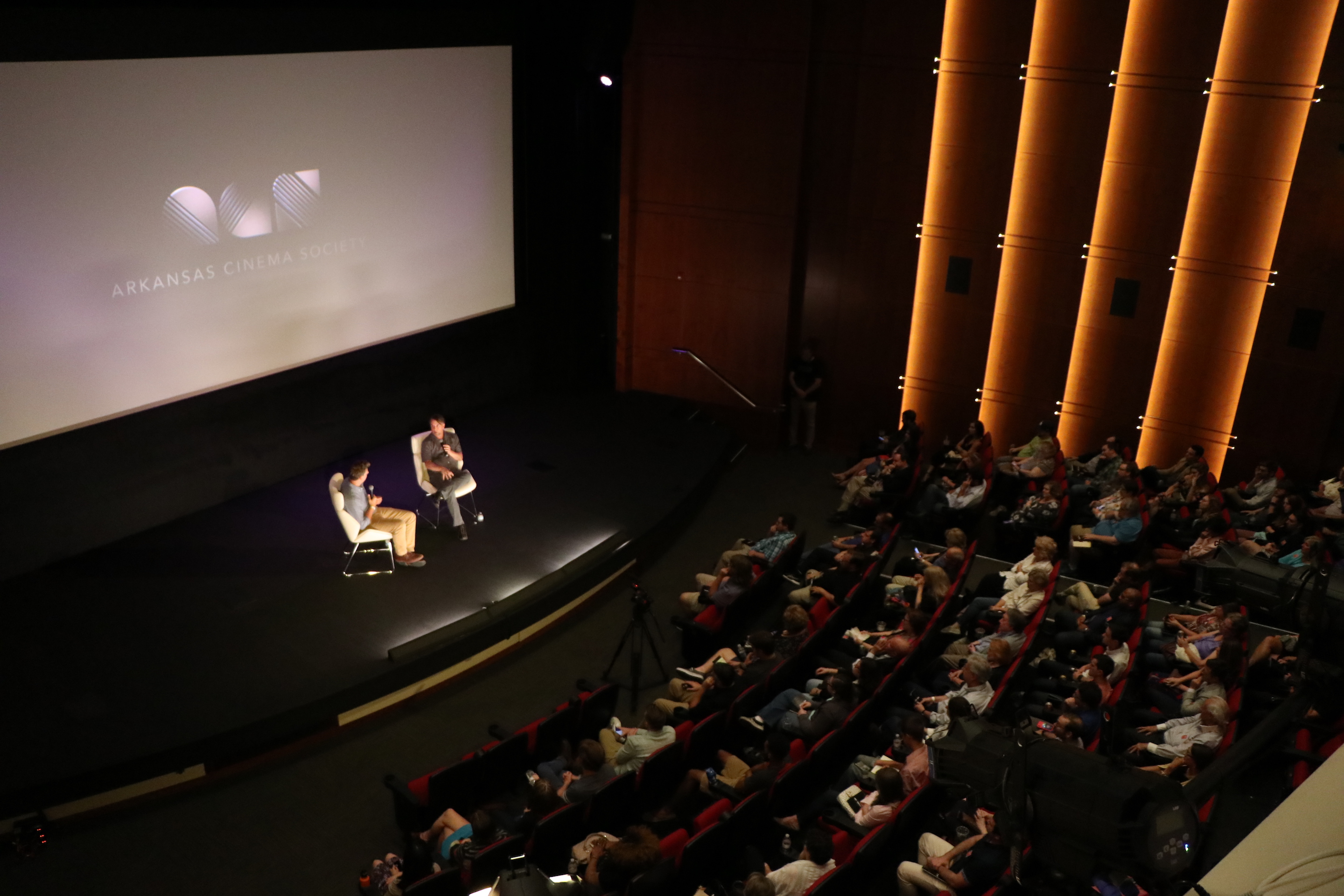 Filmland returns to downtown Little Rock on Sept. 30 to Oct. 3. As always, ACS seeks submissions from local filmmakers for Filmland: Arkansas. Submissions open on May 1 via FilmFreeway.

“Arkansas Cinema Society and Filmland were created to build a film community in our state where film lovers can watch films, share ideas, connect with each other and nurture the new and existing film talent within our state through increased exposure to filmmakers and their art,” said ACS Executive Director Kathryn Tucker.

ACS Filmland is a non-competitive, curated event but there will be an Audience Award for the Filmland: Arkansas program. Events and other details will be announced once special guests and screenings are finalized.

Submissions are for Arkansas filmmakers who either made their film in Arkansas or for an Arkansas Filmmaker who is an Arkansas producer, director, or writer of a film. Films may also be considered if an Arkansas native was the lead or key role as an Actor, Supporting Actor, Production Designer, Costume Designer, Sound Designer, Composer, Editor, Cinematographer, Animator, Visual Effects, Makeup and Hair or First Assistant Director. The Arkansas filmmaker(s) must be available to attend the screening for a conversation after the film.