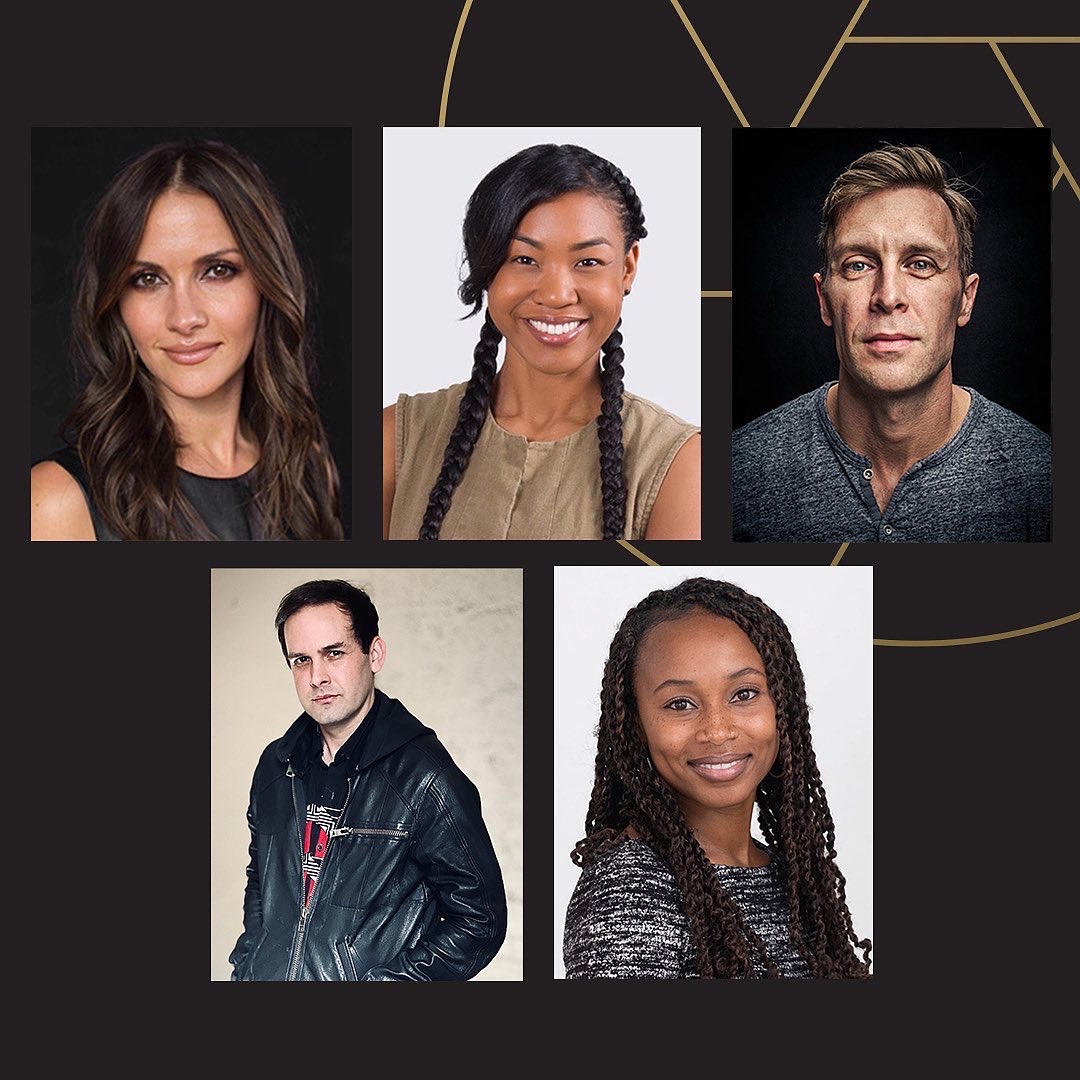 In December, the Arkansas Cinema Society Board of Directors elected a new slate of officers. Producer Christina McLarty Arquette will succeed Larry Stone as board president. Stone served in the position for the last two years. Graham Gordy, a screenwriter and long-time board member, was elected Vice-president after previously serving as Secretary. Filmmaker and former Little Rock Film Festival director Jack Lofton will assume the role of Secretary.

The full slate of 2022 Board officers are as follows:

McLarty Arquette is excited for the potential ACS has to make an impact within the state.

“Storytelling has been a part of my life for my entire career,” McLarty Arquette. “Ever since attending Filmland for the first time in 2018 with a documentary I produced, I fell in love with the mission of the Arkansas Cinema Society and want to do everything I can to grow filmmaking within the state. Serving as President of the ACS Board is an honor and a great way to do all I can to expose more Arkansans to films and the growing industry in their own backyard.”

Gordy has been dedicated to ACS’s mission and has helped with many education initiatives over the years.

“When Jeff and Kathryn first asked me to be on the board, I said I would love to if my role can focus on outreach,” Gordy said. “I’m so glad to see that the educational and community programs have grown so much over the last few years, despite Covid. This was always about trying to give young Arkansans some things we didn’t have growing up here. I’m proud to be a small part of that and now serve as Vice President.”

Cinematographer Ayana Baraka and real estate advisor Alicia McDonald were elected to serve as board members. Both women recently moved to Arkansas and are eager to see the film industry grow in our state.

“Our board of directors are the grassroots backbone of our organization,” said ACS Executive Director Kathryn Tucker. “Having the guidance of award-winning industry professionals along with Arkansas business and community leaders has allowed us to grow more than we’d ever envisioned back in 2017. Each member brings a different resource and perspective that guides us on our mission to diversify and grow our impact and network through the tenants of watch, learn and make. We are thrilled and grateful that Ayana and Alicia are willing to commit their time and talents to ACS, along with the continued devotion from filmmakers like Christina and Graham that continue to give ACS critical access to the film industry right here at home.”

Ayana Baraka was the Director of Photography for “Behind the Curtain: Eclipsed,” starring Lupita Nyong’o and Danai Gurira, which documented the ‘herstoric’ Broadway production of “Eclipsed.” She was also a cinematographer for Oscar hopeful, “The Hunting Ground,” Emmy nominated film, “United Skates,” and “Giving Voice,” which premiered at Sundance 2020. Baraka was named a ‘person on the rise’ in Hollywood by producer Mel Jones. She’s a winner of the 2016 award for Best Cinematography at the Victoria TX Independent Film Festival, the 2019 Culture Catalyst award recipient at the Digital Diversity Network’s Innovation & Inclusion Awards, and the 2021 Nashville Film Festival Innovative Storyteller Award Recipient.

Baraka is the creator of “Greenwood Avenue: A Virtual Reality Experience.” It is used as an educational tool to teach Black History in NYC, Chicago, LA, and Tulsa through partnerships with the Chicago Bulls, Oklahoma City Thunder, TechRow, and RedFlight Innovation sponsored by Russell Westbrook. Baraka’s foray into immersive storytelling came while attending USC’s School of Cinematic Arts for her MFA. She joined a team of innovators at USC's Mixed Reality Studio, a Siggraph winning team for creating photo-real animation in virtual reality. Baraka went on to become a 2018 YouTube VR Creator Fellow, 2018 Oculus Connect Fellow, and a 2019 Black Public Media 360+ Incubator Fellow.

After being gone for seven years, Alicia and her family recently made the decision to move back to Arkansas to be closer to their relatives and to serve the city of Little Rock. She is the wife of NFL defensive end Clinton McDonald and mother to four girls Laila, Emerald, Autumn, and Aspen. She serves as a real estate advisor with Engel & Volkers in Little Rock. Alicia is passionate about continuing to make Little Rock a cultural place to live and is excited to get involved with the ACS and roll up her sleeves to serve those who have a passion for the arts.