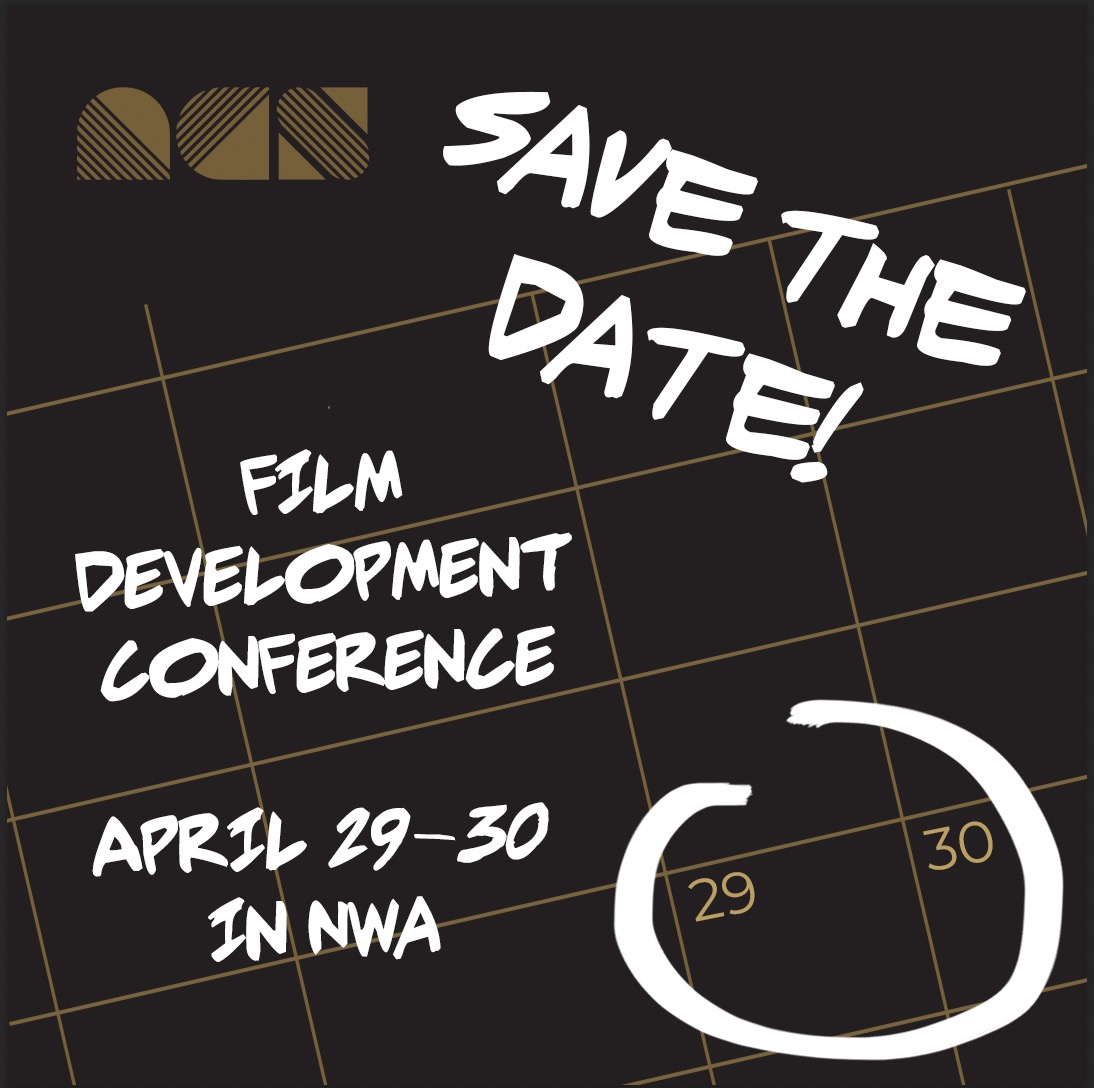 The Arkansas Cinema Society is excited to announce its first FilmDevelopment Conference on Friday, April 29th and Saturday, April 30th at Thaden School in Bentonville. Join us for evening screenings of Jockey and Loving, happy hours, and a full day of in-depth discussions and workshops on pre-production best practices with industry experts. We welcome filmmakers from acrossArkansas, Oklahoma and Missouri to come learn from some of the best! Program and ticket details will be announced in the coming weeks.

Directed by Bentley and produced by Kwedar, Jockey premiered at the 2021Sundance Film Festival and stars Clifton Collins Jr., Molly Parker and MoisésArias. Jockey tells the story of an aging jockey who aims for a final championship, when a rookie rider arrives claiming to be his son. The film will screen on Friday evening followed by aQ+A with the filmmakers. Watch the trailer for Jockey here.

On Saturday, presenters will share the fundamentals of how they got their independent films off the ground and their experiences getting a film greenlit, followed by a screening of Loving, Nichols’ film on the landmark civil rights case Loving v. Virginia, which Sarah Green produced. Watch the trailer here.

“We are thrilled to host our first FilmDevelopment Conference in NWA. We are so proud to bring all-star producer SarahGreen back to Arkansas, along with talented filmmakers Clint and Greg.” said Kathryn Tucker, ACS Executive Director. “Producers are often the unsung heroes in filmmaking, but are responsible for all of the essential nuts and bolts of a production. Thanks to Jeff Nichols for yet again bringing his incredible friends and
collaborators to Arkansas, we can take a deep dive into the pre-production processes of these producers and directors. I personally cannot wait!”

This Film Development Conference is made possible from support by John R. Tyson and Olivia Tyson. “We’re excited to be able to host this type of film event in Northwest Arkansas, and we are proud to support the work that the Arkansas Cinema Society is doing statewide,” said John. “Filmmaking is growing in our region thanks to the efforts and talents of many Arkansans, here locally and around the country.”
‍

Green has worked withNichols on movies like Midnight Special and Loving and produced films such asJulie Taymor’s Frida, David Mamet’s State and Main, Terrence Malick’s The Tree of Life and Fahrenheit 451, starring Michael B. Jordan and Michael Shannon.She is the executive producer of the podcast, Hank the Cowdog, starring Matthew McConaughey, Kirsten Dunst andJesse Plemons. In 2017, she was inducted into the Texas Film Hall of Fame inAustin.

About Greg Kwedar and Clint Bentley

Greg Kwedar debuted as a feature director with Transpecos, a thriller set within the United States Border Patrol. Clint Bentley served as producer and writer on the film. Transpecos premiered in competition at the 2016 SXSW Film Festival where it won theAudience Award. It was acquired by Samuel Goldwyn Films for theatrical release.They teamed up once again to write Jockey with Bentley serving as director and Kwedar as producer.

Jockey premiered at the 2021 Sundance Film Festival and starsClifton Collins Jr. Molly Parker and Moisés Arias. An aging jockey (CliftonCollins Jr.), hopes to win one last title for his longtime trainer (MollyParker), who has acquired what appears to be a championship horse. But the years — and injuries — have taken a toll on his body, throwing into question his ability to continue his lifelong passion. And the arrival of a young rookie rider (Moises Arias), who claims to be his son, and whom he takes under his wing, further complicates the path to fulfilling his dream.”

According to IndieWire,“Bentley’s feature debut is confidently assembled, with the world captured by cinematographer Adolpho Veloso seeming to exist entirely in that magic hour that casts ghostly rays of sunlight across the desert plain…”

Directed by Jeff Nichols and produced by Sarah Green, Loving is the story of Richard (Joel Edgerton) and Mildred Loving (Ruth Negga), a couple whose arrest for interracial marriage in 1960s Virginia began a legal battle that would end with the Supreme Court's historic 1967 decision. The film premiered at the 2016 Cannes Film Festival and competed for the Palme d’Ore. Negga and Edgerton were both nominated for Golden Globes for their performances.

Arkansas Cinema Society(ACS) is a non-profit committed to building a film community in Arkansas where film lovers can watch films, share ideas, connect with each other, and nurture the new and existing film talent within our state through increased exposure to filmmakers and their art. Memberships are available to the public at large who may wish to dive into educational videos, member-only tickets, movie swag, and more. Those interested in supporting ACS can visit their website at www.arkansascinemasociety.org.