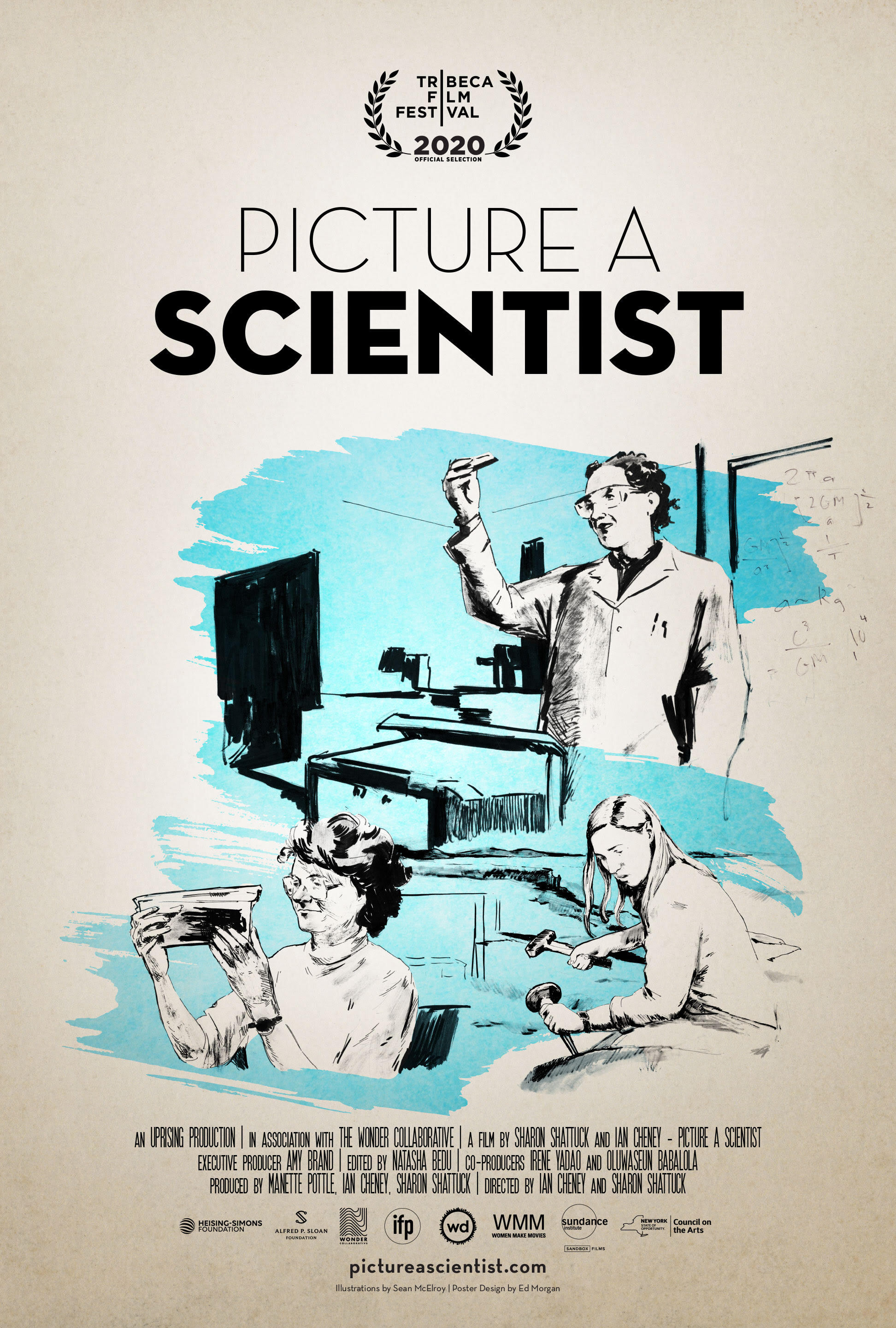 The Arkansas Cinema Society (ACS), in partnership with the Women’s Foundation of Arkansas, will host a virtual screening of Picture a Scientist on Wednesday, April 14, 6 p.m. followed by a Q&A with Dr. Lee Lee Doyle, UAMS, PhD Obstetrics & Gynecology, Dr. Nisha Viswanathan, David Geffen School of Medicine at UCLA, MD Internal Medicine, and moderated by Anna Beth Gorman, Executive Director of the Women's Foundation of Arkansas. This will be ACS’s second virtual screening as part of The Coolidge Corner Theatre's Science on Screen® series, with major support from the Alfred P. Sloan Foundation. Register here.

Directed by Sharon Shattuck and Ian Cheney, Picture a Scientist chronicles the groundswell of researchers who are writing a new chapter for women scientists. Biologist Nancy Hopkins, chemist Raychelle Burks, and geologist Jane Willenbring lead viewers on a journey deep into their own experiences in the sciences, ranging from brutal harassment to years of subtle slights. Along the way, from cramped laboratories to spectacular field stations, we encounter scientific luminaries - including social scientists, neuroscientists, and psychologists - who provide new perspectives on how to make science itself more diverse, equitable, and open to all.

“Much like in filmmaking, female scientists have had a long struggle for equality,” said Kathryn Tucker, Executive Director of ACS. “Progress has certainly been made, but there’s work still to be done. Telling the stories of these accomplished scientists and what they have overcome is a way to help the pendulum swing in the right direction.”

About Science on Screen®