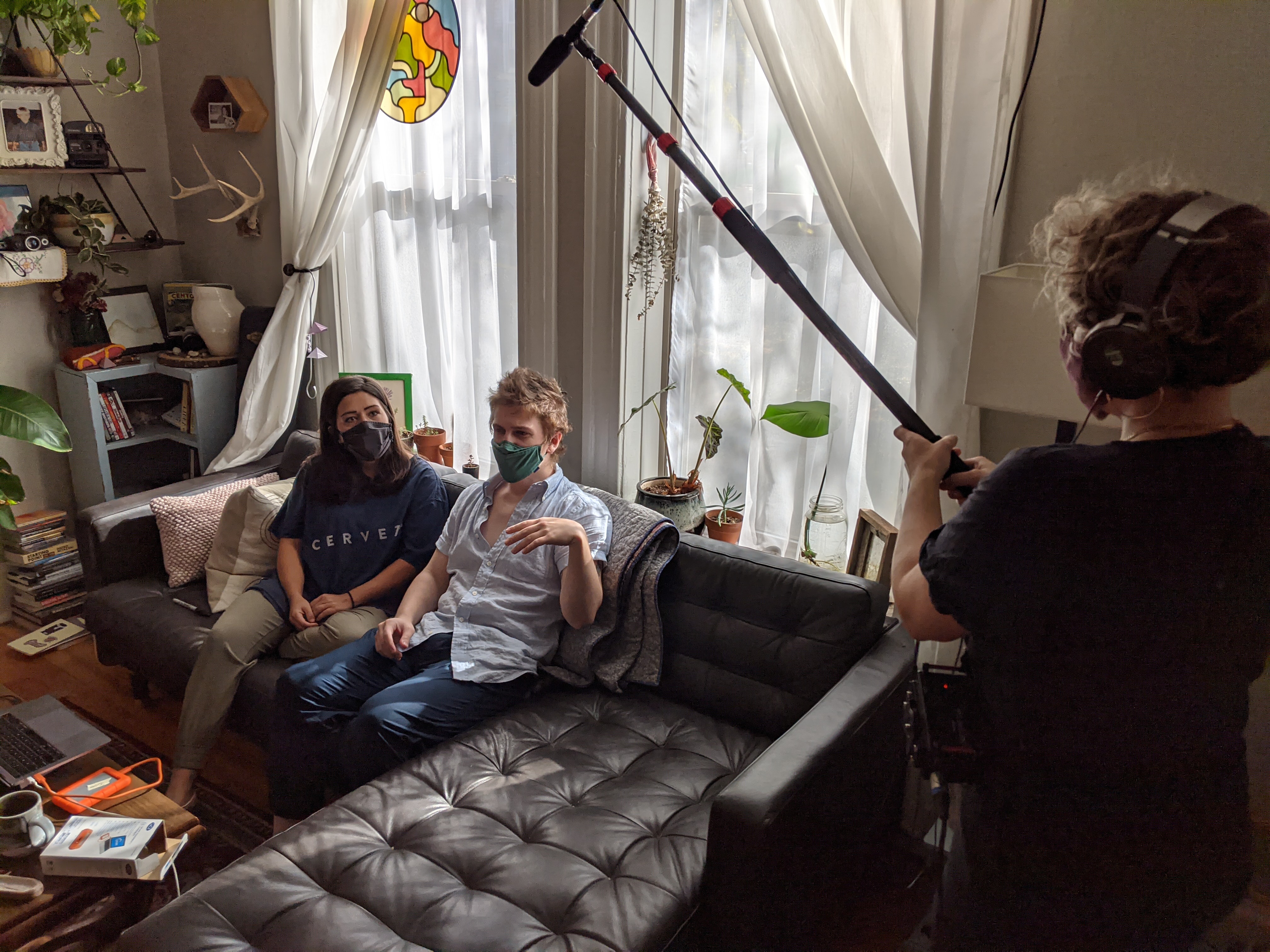 As part of the Regional Shorts Showcase, Prairie Creek Productions' third short film, Self Portrait, will make its world premiere at the Bentonville Film Festival (BFF). Nominated by Moviemaker Magazine (presented by FilmFreeway) as one of "50 Film Festivals Worth the Entry Fee in 2020," BFF has garnered attention for continually championing diverse voices. The Regional Shorts Showcase takes place online and at Northwest Arkansas Community College on Tuesday, Aug. 3rd at 11 a.m.


Directed by Connor Allen Smith, "Self Portrait" is a self-aware meditation on a young couple cohabiting during lockdown as over the course of a day, time moves through a young couple as everyday matters of cohabitating in the city during 2020 persist. This is the second short film in as many years from Smith, a Black Box ACADEMY alum and Arkansas Cinema Society member.


“2020 was terrible. This isn't a radical statement. Though, I've been fortunate & privileged to be only inconvenienced by the pandemic. Trapped inside these inconveniences, they've felt cataclysmic– especially within relationships. Feeling my back against a wall, I did what a filmmaker does: make a film. 'Self Portrait,' inspired by Hong Sang-Soo's roman à clef work, looks to provide a snapshot of the quotidian ups-and-downs I experienced as time moved through my partner & me last year," said Smith.


Smith, who also acts in the piece, is joined on screen by Tania Córdova–most well known for years on stage at Chicago's iO. The Prairie Creek team thanks Camera Ambassador, the only female-owned rental house in the Midwest, for making the project possible, as well as their communities in both Arkansas & Chicago for their relentless support.

About Prairie Creek Productions
By way of Chicago & Fayetteville, Arkansas, Prairie Creek Productions is a boutique, Indie Ozark production company looking to tell small, empathetic stories. "Think Jonathan Demme & Kore-eda sitting on a porch, chatting, watching a Rohmer movie together, or at least that's what we were thinking about when the few of us established in late 2019."