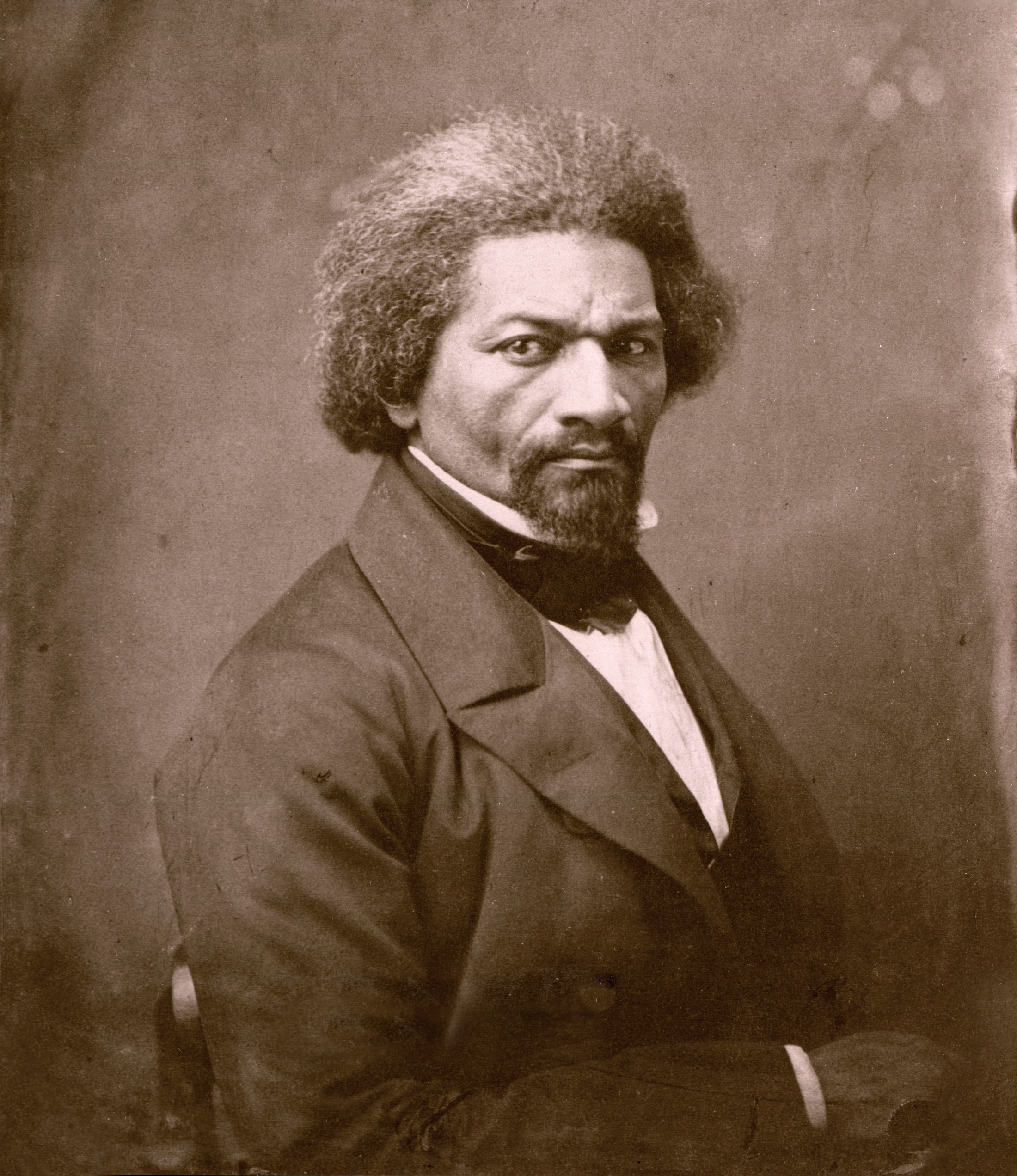 Arkansas PBS and Philander Smith College have partnered for Bless the Screen, a new screening series designed to unite students and communities through films illuminating the Black experience and telling stories that matter. Each event will feature a historical or contemporary film and leave room for dialogue, reflection and the opportunity to explore issues relevant to the world today.

“Becoming Frederick Douglass” explores the inspiring story of how a man born into slavery transformed himself into one of the most prominent statesmen and influential voices for democracy in American history. Using his writings, images and words to follow his rise to prominence against all odds, the film is rooted in the singular truth of Douglass’s life: his insistence on controlling his own narrative and his lifelong determined pursuit of the right to freedom and complete equality for African Americans. “Becoming Frederick Douglass” is a co-production of Firelight Films and Maryland Public Television (MPT); the film is executive produced by Stanley Nelson and Lynne Robinson and produced and directed by Nelson and Nicole London.

The Bless the Screen series is free, open to the public and welcomes HBCU students, faculty and all communities.

The series will continue in January and feature the following films:

Updates and additional information will be available at myarkansaspbs.org/events.

Founded in 1877, Philander Smith College is a small privately funded, four-year, liberal arts, career-oriented institution supported by the General Board of Higher Education and the Ministry of the United Methodist Church. The college has a rich legacy of providing an educational experience that embraces academic excellence, builds self-esteem, cultivates critical thinking skills, and prepares students to be future leaders and advocates for social justice. More information is available at philander.edu.