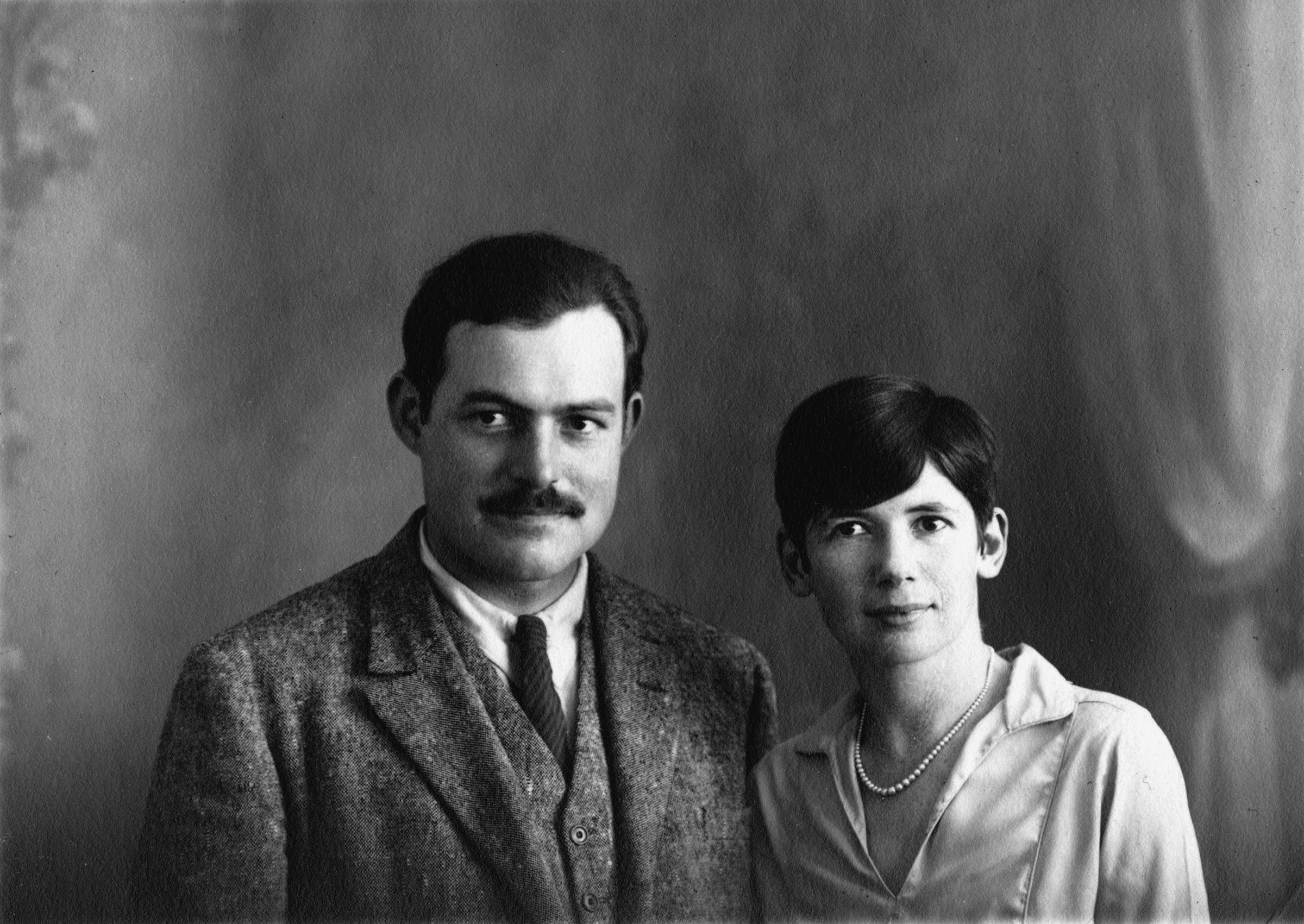 Arkansas PBS and partners, including the Division of Arkansas Heritage and A-State Heritage Sites, will present a free, virtual preview screening of “Hemingway,” an upcoming three-part, six-hour documentary series directed by award-winning filmmakers Ken Burns and Lynn Novick, Thursday, March 18, at 7 p.m. An expert panel discussion and Q&A will follow, focusing on Hemingway’s 13 years living in Northeast Arkansas. Registration for the event is required at myarpbs.org/hemingwayscreening.

Ernest Hemingway, the iconic literary figure considered one of the greatest American writers and among the first to live and work at the treacherous nexus of art and celebrity is the subject of the film, which will premiere on Arkansas PBS April 5-7.

Hemingway and his second wife Pauline Pfeiffer, whose family lived in Piggott, were prominent residents of Northeast Arkansas during their 13-year marriage. Hemingway penned part of “A Farewell to Arms” while staying at their Arkansas home. Hemingway’s time in Arkansas is mentioned in the first episode in context to he and Pauline moving to Piggott just before their son Patrick was born.

Panelists discussing Hemingway’s time in Arkansas following the screening will be:

·        Dr. Ruth Hawkins, director emeritus, A-State Heritage Sites. Dr. Hawkins was founding director of the Hemingway-Pfeiffer Museum and Educational Center in Piggott, opened in 1999 in conjunction with Hemingway’s 100th birthday. She is the author of “Unbelievable Happiness and Final Sorrow: The Hemingway-Pfeiffer Marriage,” a biographical work that focuses on Hemingway’s relationship with the Pfeiffer family.

·        Dr. Alex Vernon, M.E. and Ima Graves Peace Distinguished Professors of English at Hendrix College. His several books include “Soldiers Once and Still: Ernest Hemingway, James Salter, and Tim O'Brien,” “Hemingway's Second War: Bearing Witness to the Spanish Civil War” and “Teaching Hemingway and War.” He has been an active member of the international Ernest Hemingway Society leadership since 2013.

More information about Hemingway's time in Arkansas, including a virtual tour of the Hemingway-Pfeiffer Museum produced in partnership with the Division of Arkansas Heritage, archival content and little-known anecdotes, and a blog series is available at myarpbs.org/hemingway.

Arkansas State University operates the restored Pfeiffer home and Hemingway Barn-Studio as one of its four Heritage Sites. The Hemingway-Pfeiffer Museum and Educational Center, 1021 West Cherry Street, Piggott, is open Monday-Friday with tours on the hour from 9 a.m.-3 p.m.

"Hemingway" paints an intimate picture of the writer – who captured on paper the complexities of the human condition in spare and profound prose, and whose work remains deeply influential around the world – while also penetrating the myth of Hemingway the man’s man, to reveal a deeply troubled and ultimately tragic figure. The film also explores Hemingway’s limitations and biases as an artist. Narrated by long-time collaborator Peter Coyote, the series features an all-star cast of actors bringing Hemingway, voiced by Jeff Daniels, his friends and his four wives – voiced by Meryl Streep, Keri Russell, Mary-Louise Parker and Patricia Clarkson – vividly to life.

“Hemingway” is a production of Florentine Films and WETA Washington, D.C.

The Arkansas State University Heritage Sites Office develops and operates historic properties of regional and national significance in the Arkansas Delta. These sites provide educational resources for formal and informal learning, including serving as living laboratories for students in the university’s Heritage Studies Ph.D. program. In addition, they serve as economic catalysts in communities where they are located by attracting heritage tourists from around the country.

The mission of Arkansas Heritage is to identify Arkansas’s heritage and enhance the quality of life for residents and visitors by the discovery, preservation and presentation of the state’s natural, cultural and historic resources. This is accomplished through the work of its eight divisions: Arkansas Arts Council, Arkansas Historic Preservation Program, Arkansas Natural Heritage Commission, Arkansas State Archives, Delta Cultural Center, Historic Arkansas Museum, Mosaic Templars Cultural Center and Old State House Museum. Arkansas Heritage is a division of the Department of Parks, Heritage and Tourism.