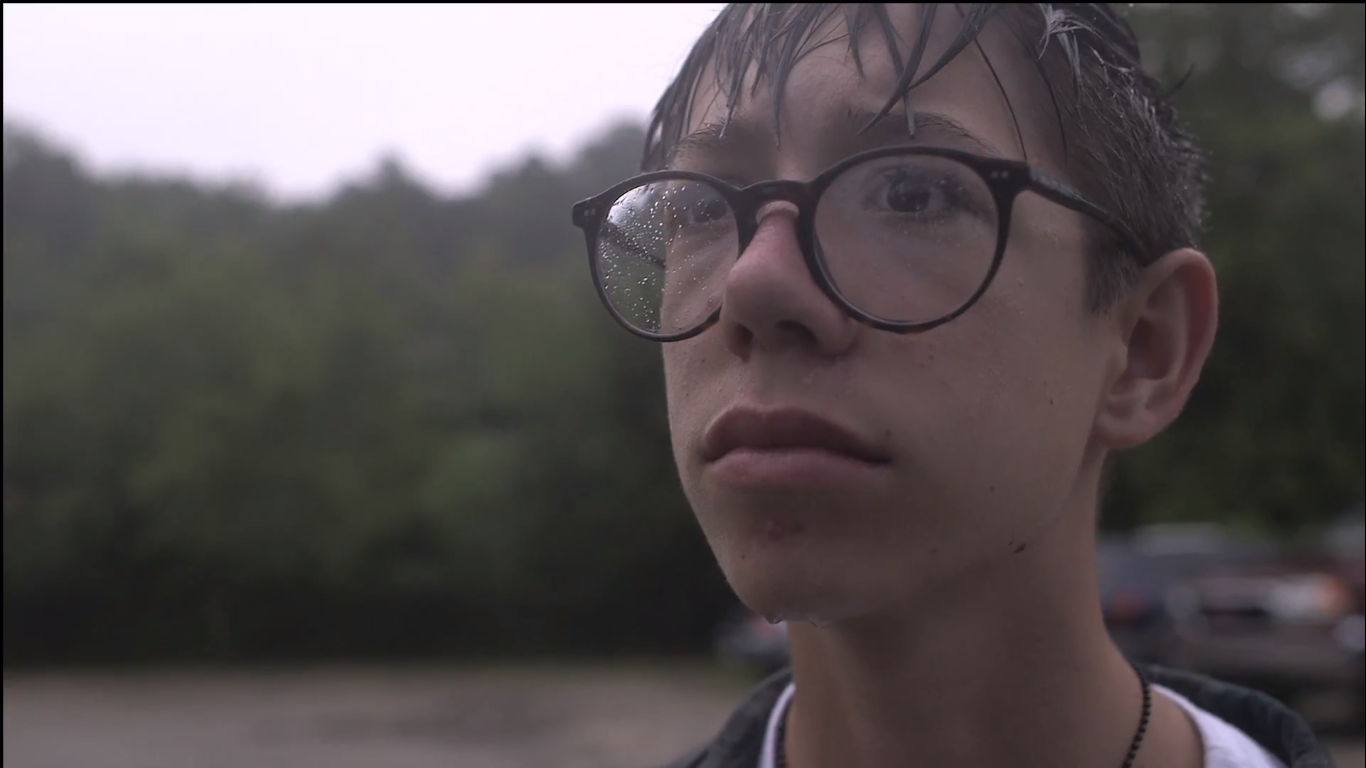 The 13th annual "Arkansas Shorts: A Night of Short Film" presented by Low Key Arts and Superior Bathhouse Brewery will occur on Saturday, January 4, 2020, at the historic Malco Theatre, located at 817 Central Avenue in downtown Hot Springs. Directed once again by Hot Springs filmmaker, Jen Gerber, "Arkansas Shorts" showcases emerging talent from far and wide. Doors will open at 3:00 p.m. Photos will be taken in the upstairs lobby if you come dressed for the red carpet. SQZBX Pizza and Brewery will have pizza by the slice for sale in the Malco lobby throughout the evening.

The festival features three blocks of short films over the course of the evening: an International block containing a grab bag of subjects from around the world, hand-selected by veteran programmer, Chris Wilks; a North American block featuring high-profile, award-winning work from around the US and Canada; and, last but not least, the juried selection of Arkansas-made short films, including those produced in the 2019 Inception to Projection filmmaking program, right here in Hot Springs.

The schedule of screening blocks is as follows:

Image: A still from "Lessons Learned," directed by Stephen A. Spanel, screening during AS2020.