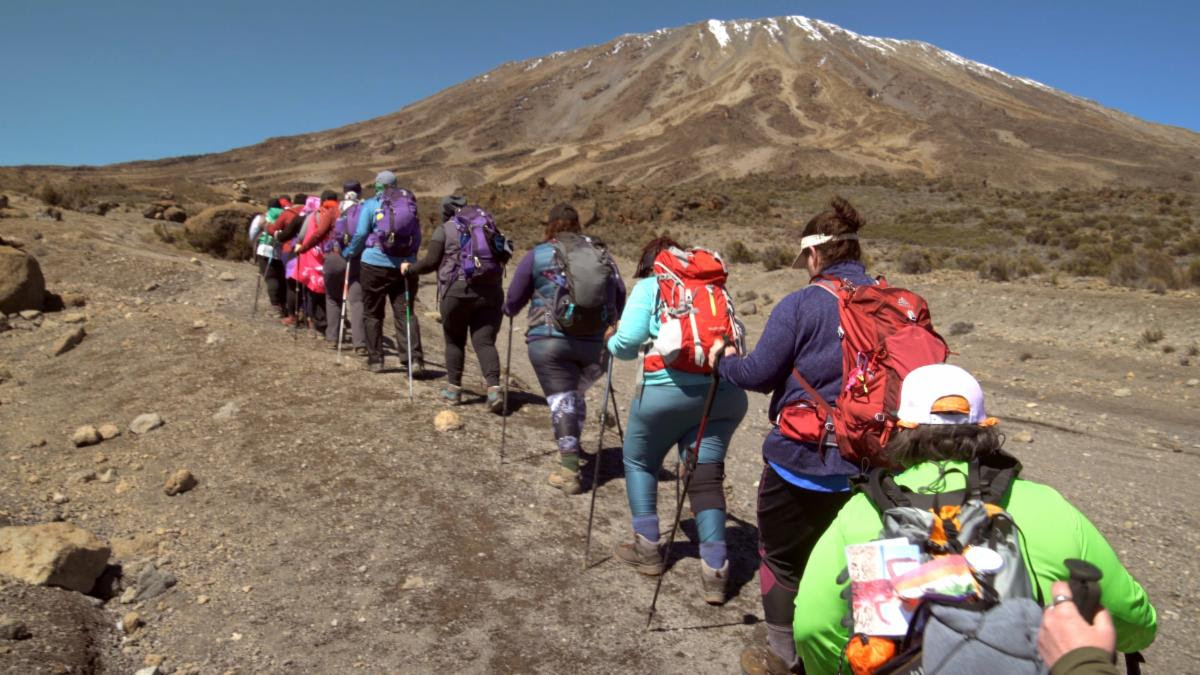 The Bentonville Film Festival today announced the jury prize winners for their seventh annual Festival. The week-long Festival, led by Academy Award-winning actor and Festival Chair Geena Davis, is known for its dedication to championing female, non-binary, LGBTQIA+, BIPOC, and people with disabilities’ voices in entertainment with Films Directed by 71% Women, 75% BIPOC/API and 33% LGBTQIA+ Filmmakers. BFF is presented by BFFoundation in partnership with founding sponsor Walmart and presenting sponsor Coca-Cola.

Kili Big world premiered at the Festival and was awarded Best Documentary, where director Ida Joglar and subjects were in attendance. Roshan Sethi’s 7 Days, took home the jury award for Best Narrative Feature. Americanized, by Erica Eng, was selected for Best Short Film and NOW with Fiona, by Fiona Dawson, won for Best Episodic.

The full list of 2021 Bentonville Film Festival award winners and honorees are below:

About The Bentonville Film Foundation

BFFoundation is a non-profit organization focused on promoting underrepresented voices of diverse storytellers. We want to amplify storytellers who identify as female, non-binary, LGBTQIA+, BIPOC, and people with disabilities in entertainment and media. We do this through research, education, and supporting the production and distribution of inclusive content. BFFoundation is focused on working with its partners to foster inclusivity in media and entertainment to produce a positive influence in the community at large. BFFoundation produces the annual Bentonville Film Festival (BFF), chaired by Academy Award® winner Geena Davis.

About The Bentonville Film Festival

Chaired by Academy Award® winner Geena Davis, the Bentonville Film Festival is a one-of-a-kind annual event that champions inclusion in all forms of media. BFF is a year-long platform with the BFFoundation, culminating with a six-day festival, in collaboration with the founding sponsor, Walmart, and presenting sponsor, Coca-Cola. The Bentonville Film Festival is held annually in Bentonville, Arkansas and the surrounding region of Northwest Arkansas.