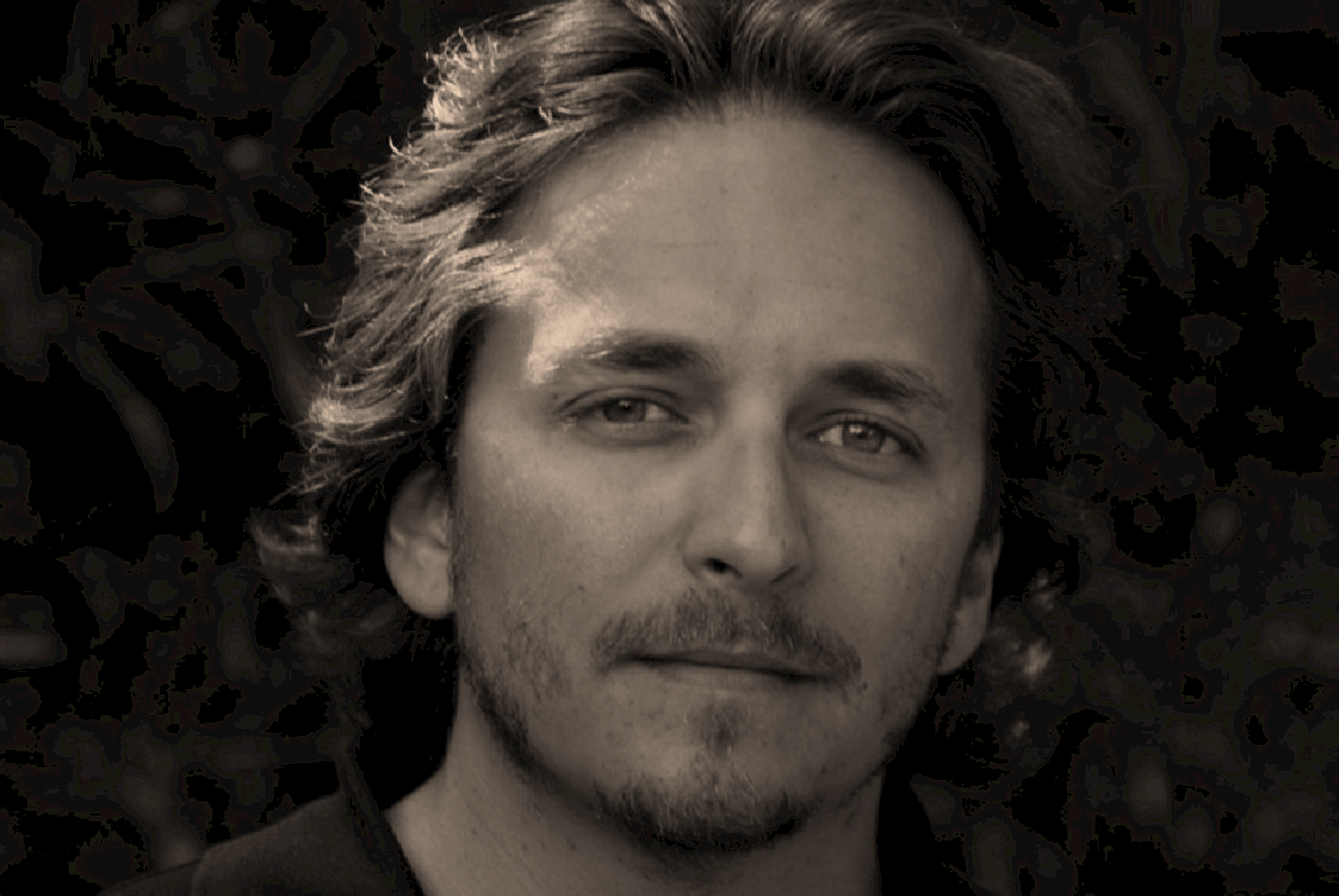 Arkansas PBS and the Brent Renaud Foundation are hosting a free conversation with filmmakers Craig Renaud and Juan Arredondo on Saturday, Oct. 22, at 1 p.m., in the Arkansas PBS studios.

Craig and his brother Brent Renaud worked together for decades as the Renaud Brothers, telling humanistic verité stories from the world’s conflict zones and across America, covering the wars in Iraq and Afghanistan, the earthquake in Haiti, political turmoil in Egypt and Libya, the fight for Mosul, extremism in Africa, cartel violence in Mexico and the youth refugee crisis in Central America as well as homelessness in New Orleans and mental health challenges in a Chicago high school.

Their work has been honored by the Overseas Press Club, the Peabody, the International Documentary Association, the duPont Columbia and the Edward R. Murrow Awards. In 2019, Brent was named a Nieman Fellow at Harvard University.

The Renaud Brothers contributed hugely to the growth of film culture in Arkansas in founding and managing the Little Rock Film Festival.

On March 13, 2022, Brent Renaud was killed while reporting on the refugee crisis in Ukraine. Juan Arredondo, who was Brent’s reporting partner on the Ukraine assignment, was seriously injured on that day but survived.

Arredondo, an acclaimed Columbian American documentary filmmaker and photographer who has often worked alongside the Renaud brothers, has chronicled human rights violations and conflict in Columbia, Venezuela and Central America. He has been awarded a Nieman Fellowship at Harvard, a World Press Photo award, an Overseas Press Club Scholarship, and an International Committee of the Red Cross Humanitarian Visa D’Or award.

The Brent Renaud Foundation and Arkansas PBS are coming together to host the inaugural filmmaker event with the common goal of supporting the development of emerging filmmakers — a mission that was a significant priority for Brent throughout his life.

Craig Renaud and Juan Arredondo will share clips from Renaud Brothers documentaries during an intimate talkback with the audience. Student filmmakers at the high school, college and graduate level are especially encouraged to attend the free event for an opportunity to learn about the filmmakers' real-world experiences. The event is also open to a limited number of professional filmmakers and the general public.

Please reserve your seat by registering via Eventbrite at https://renaudfilm.eventbrite.com.

About the Brent Renaud Foundation

When Brent Renaud was killed in March 2022 while filming the humanitarian crisis in Ukraine, close friends and family created the Brent Renaud Foundation to ensure that Brent’s life mission of truth-telling, storytelling, education, and mentorship continues. The Renaud Brothers' credo has long been that stories must be told with profound respect, humanity, and humility - and the foundation in Brent’s name was established to ensure that his legacy endures. The Brent Renaud Foundation is a nonprofit organization with the primary mission of providing mentorship for aspiring filmmakers, with the goal of building and supporting a community of storytellers.