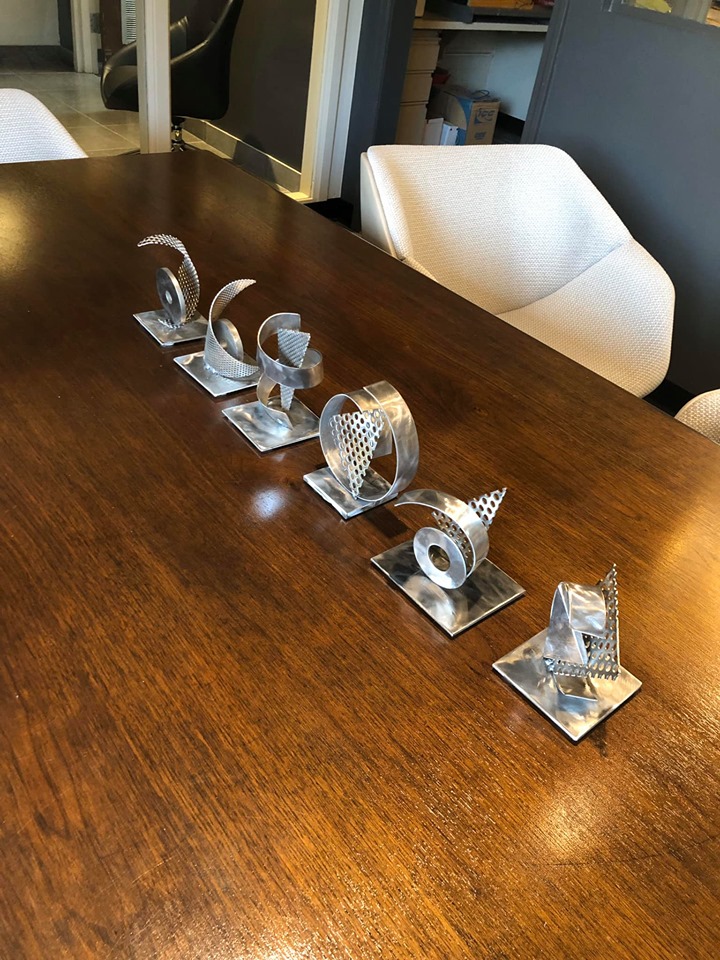 Since its inception in 2014, the El Dorado Film Festival has garnered a reputation for bringing innovative and interesting films to this small town located in southern Arkansas. This year's festival took place on Oct. 10-12 at the South Arkansas Arts Center.

The programming included four full-length feature films, along with blocks of 30 short films from around the world in competition for festival prizes. Now in its sixth year, the El Dorado Film Festival has made a name for itself thanks to the community’s amazing hospitality, as well as a stellar selection of independent films. Locals have embraced the festival amid the Boomtown's cultural renaissance and filmmakers have been pleased with the reception.

“When I came here two years ago, it felt like coming home, the way we were welcomed in. I love El Dorado, and I love this festival,” said Jaime Lewis, producer of “Tommy Emmanuel: The Endless Road”.

The winners were announced during a reception on Saturday, October 12. Festival directors Alexander Jeffery and Paul Petersen presented the juried awards to films in seven categories, as well as the audience participation award.

“We couldn’t have a film festival without so many wonderful filmmakers, and we’re so glad to host them all in El Dorado. These awards are just a small way to say thank you,” said Jeffery.

Best Comedic Short: “My Dinner with Werner” by Maverick Moore

The El Dorado Film Festival is produced by the SouthArkansas Arts Center, located at 110 East Fifth Street in El Dorado. For more information visit their website.

Photo: The trophies presented to the winners at the 2019 El Dorado Film Festival were designed and created by local artist Janice Hughes.