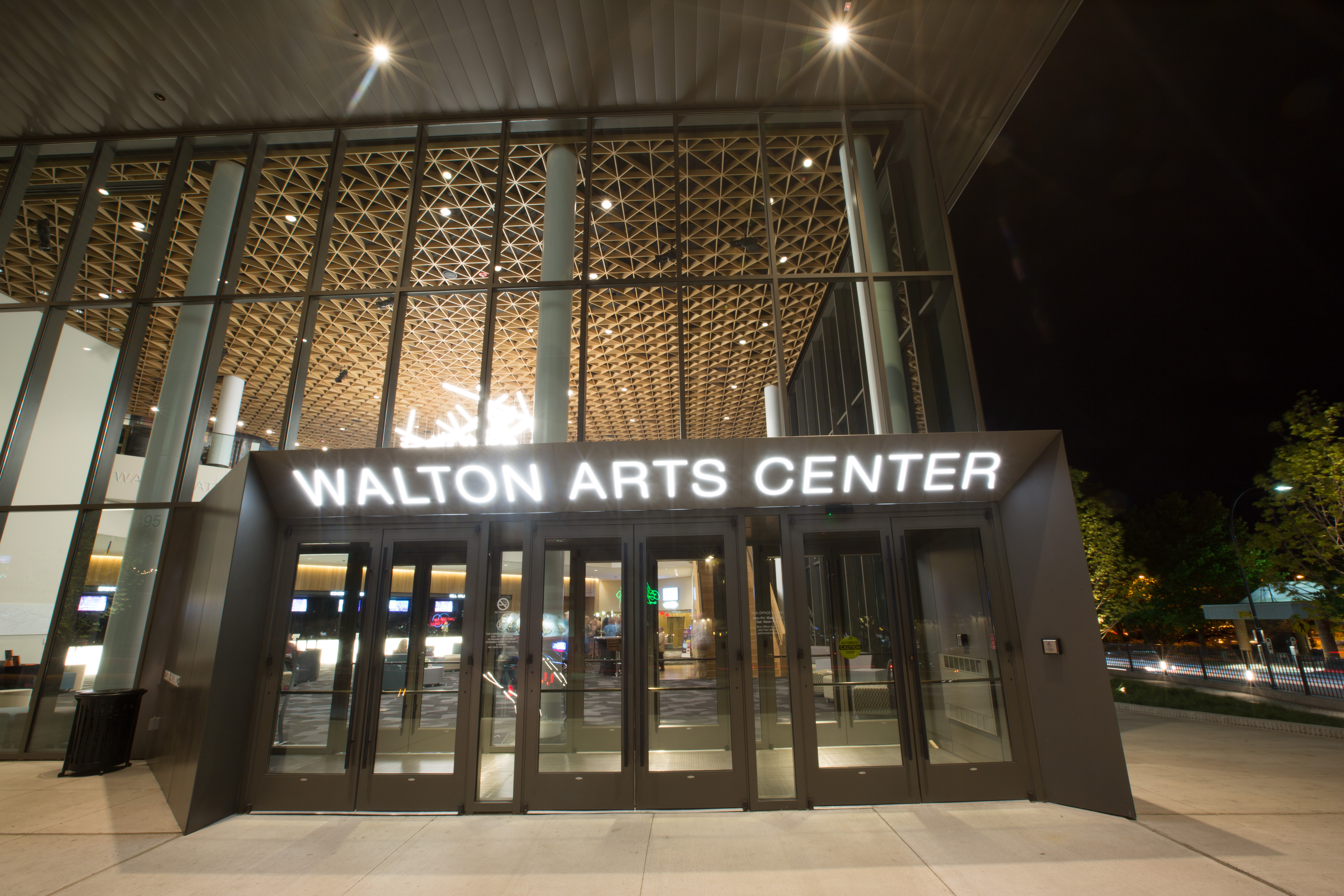 Work by six filmmakers from around the state will be part of the first Arkansas Filmmakers Showcase at Walton Arts Center (WAC) on Saturday, Jan. 18, 2020 at 8 p.m. Tickets are $15 plus applicable fees and are on sale now. Purchase tickets in-person at Walton Arts Center box office, by calling 479.443.5600 or by visiting their website.

The event is a collaboration between the WAC and Fayetteville Film Fest (FFF) and will feature films that received the highest marks from jurors and the audience during the 2019 festival. This mini-film festival experience features short films by filmmakers from Conway, Little Rock, Calico Rock, Siloam Springs, Fayetteville and Springdale that cover a variety of topics. According to FFF Director Morgan Hicks, this partnership will be on-going.

“We are thrilled to be able to share this selection of films from filmmakers across the state,” Hicks said. “We feel like it is a wonderful partnership since it will help to share the art of film with their audiences, and hopefully raise the awareness of our organization. We know that there are so many film lovers in our area, and yet many are not even aware that we have an annual film festival that features world class films. We hope that people will learn about our event and join us next fall for our festival weekend.”

Currently, in addition to this showcase for Arkansas Filmmakers, we are accepting submissions of films that were made in India or by Indian-born filmmakers. A block of the selected films will be screening as part of the first ever Mosaix Festival at the Walton Arts Center on April 20 at 7 p.m.