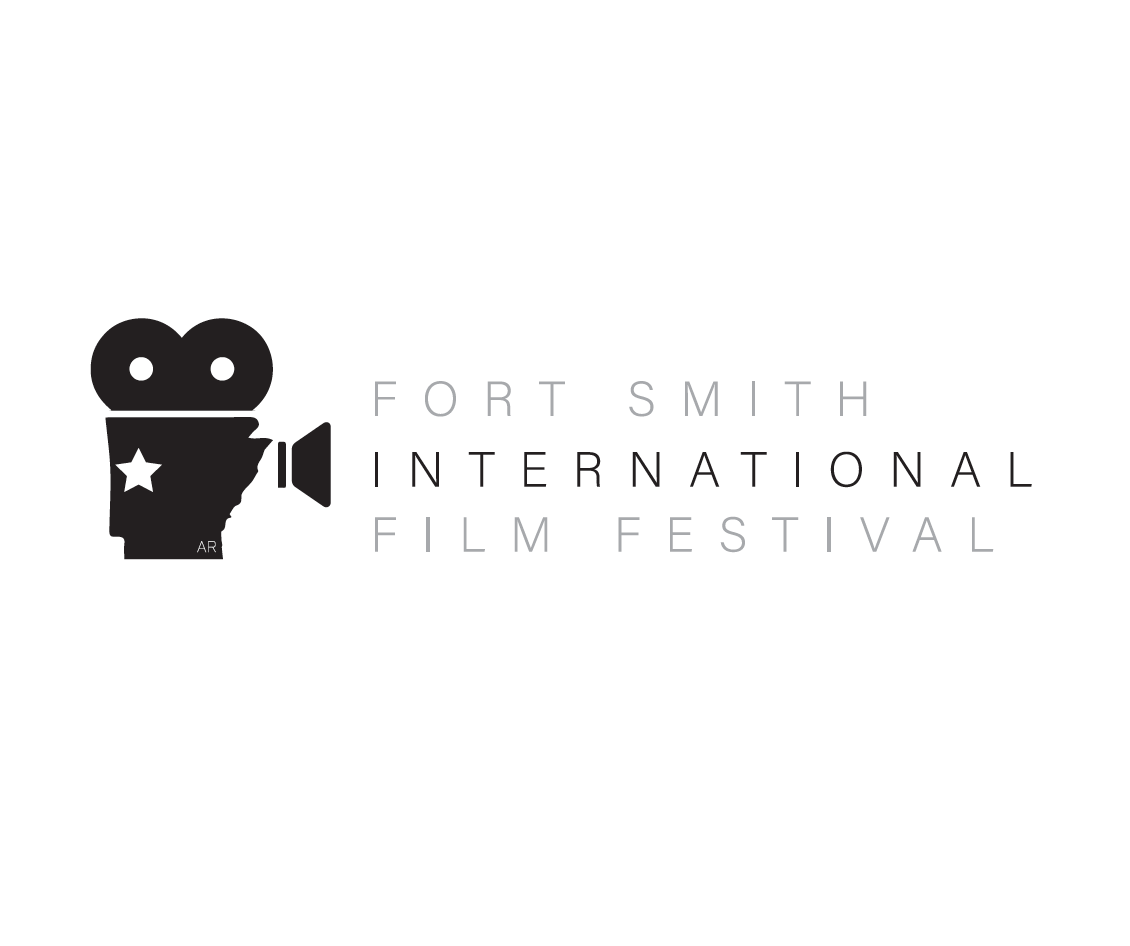 Fort Smith and Cisterna, Italy, have begun communication to strengthen the bond between the sister cities. Bringing the two entities together was in large part due to the sister city’s respective film festivals; the Fort Smith International Film Festival and the Cisterna Film Festival. The reinvigoration of the decades old partnership began when Dr. Brandon Chase Goldsmith, Executive Director of the Fort Smith International Film Festival, realized that Cisterna also had a film festival coming up.

Sandy Sanders, previous Mayor of Fort Smith, said the historic relationship is one that he and Gianni Salis, previous Mayor of Cisterna, had been trying to reinvigorate for years. That’s when Dr. Brandon Chase Goldsmith, Executive Director for the Fort Smith International Film Festival, reached out to Mayor Sanders to begin the dialogue. “Brandon gave me a holler, I then got a hold of Gianni, and it all got going from there,” Sanders said. “This is a wonderful opportunity to once again work closely with the people of Cisterna on an ongoing basis to exchange art, culture, and business.”

Members from the Fort Smith International Film Festival and the Cisterna Film Festival hope to develop the partnership for the economic and cultural development of both cities and their citizens. “For an international, short film festival such as the Cisterna Film Festival, it is fundamental to establish partnerships and build new friendships, especially during these unprecedented times,” said Marianna Cozzuto, Executive Director for the Cisterna Film Festiva. “This twinning, which was intended as a bridge for cultural exchanges between the two towns, will be strengthened by the art and energies that these two festivals will exchange and spread. The meeting with Brandon Chase Goldsmith was really exciting and rich in projects for the future. This is only the beginning of our partnership that will grow thanks to cinematographic as well as theatrical activities by Mobilitazioni Artistiche.”

“A goal of our area’s first ever film festival is to bring the world to the river valley, and to show off our region’s talent, which I see as extending across the oceans to our Italian twin,” Goldsmith said. “A way to rekindle the cultural bonds tying our cities and people together, is to see life through each other's perspectives, and what better way to do that than through film. Partnering with the executive director of the Cisterna Film Festival, Marianna Cozzuto and her team will not only be an exciting experience, but it will also give us an opportunity to build on the relationships put in place through the twinning of our cities in 1984.

The Fort Smith International Film Festival invites Italian filmmakers to submit their films for free to the inaugural festival—set to take place August 13-14, 2021, in downtown Fort Smith—by using promo code GEMELLAGIO, which means ‘twinning’ in Italian. As the classic movie line goes, “…this is the beginning of a beautiful friendship.”