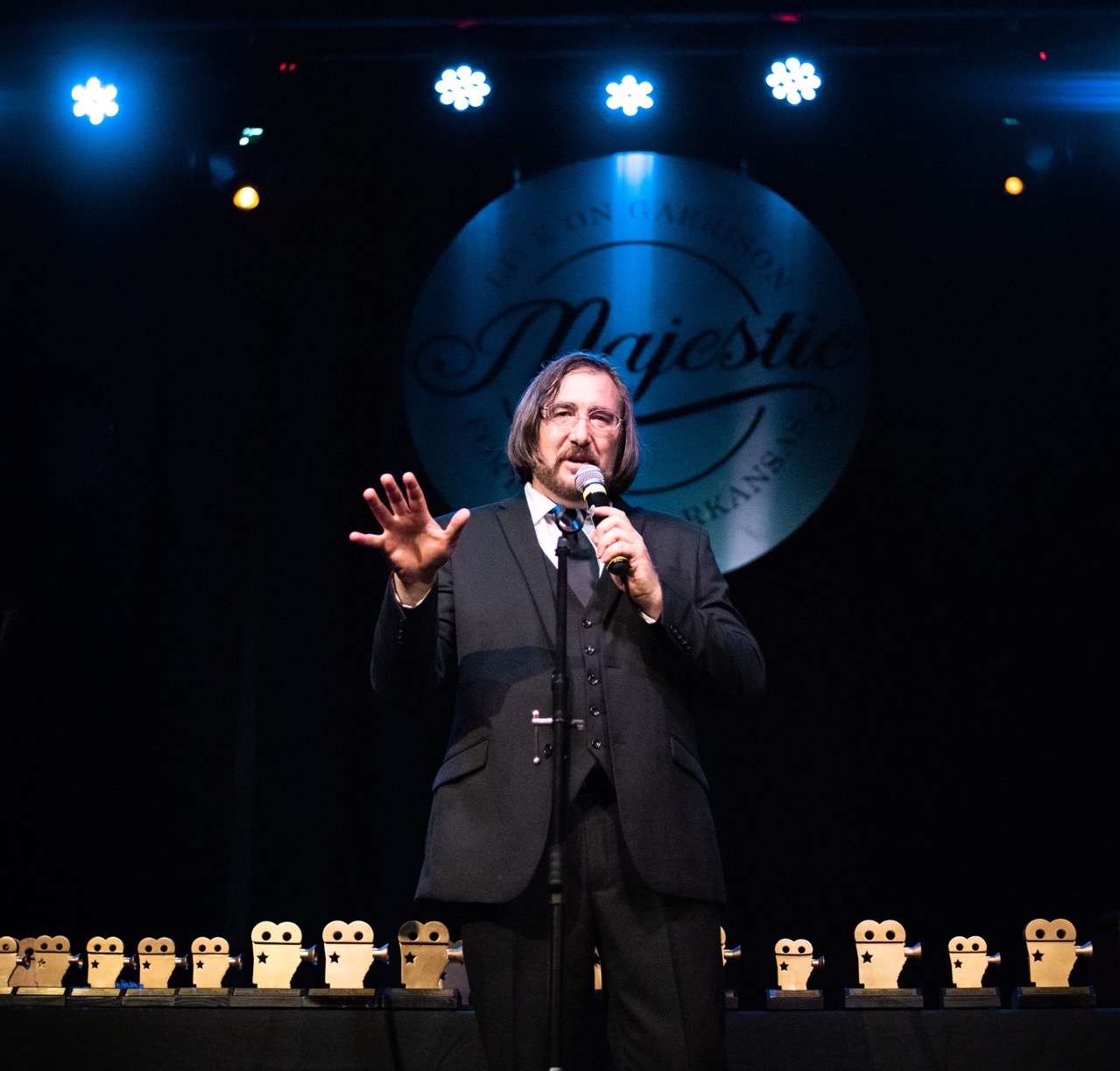 The numbers are in and the inaugural Fort Smith International Film Festival was a rousing success. Despite the reduced COVID capacities over 400 film fans and filmmakers attended in person moving from venue to venue around downtown and more than 200 people from across the world experienced the festival online.

“This is a historic moment not only for Fort Smith, but for our regional artistic community. The River Valley now has marked its place on the global map,” said Executive Director Brandon Chase Goldsmith.
‍

The Fort Smith International Film Festival screened over 130 movies from 32 countries. Film fans got to meet and hear from filmmakers and industry experts on panels, post movie Q&A’s, and in-person as they strolled from The Bakery District, to 5 Star Productions, down to The Majestic and across the street to 906 Cigar Lounge. FSIFF was an “all-inclusive event” welcoming the people of Fort Smith and our region to enjoy the entirety of the festival experience and our community came out in support.
‍

Best Animated Film: Made in Spain