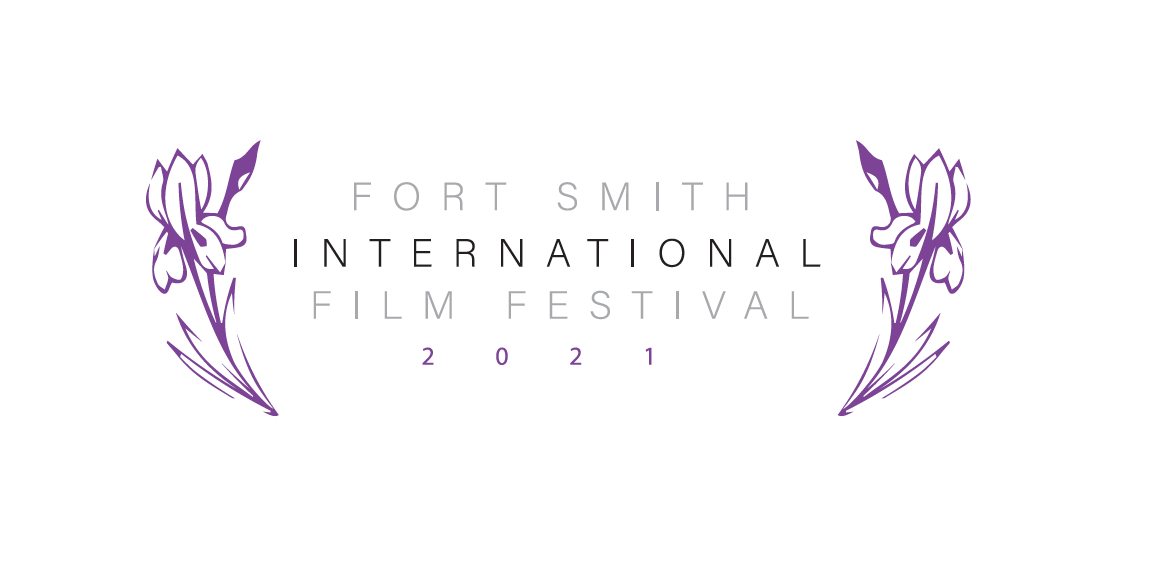 The River Valley Film Society is excited to be partnering with TGE, a global virtual studio, and entertainment and technology holdings company, for opening night of the Fort Smith International Film Festival. The evening’s keynote speakers will be Giovanni Jackson, Chief Executive Officer, and Keith Kaplan, Chief OperationsOfficer. Mr. Jackson hails from a lineage of entertainment superstars, and has over 30 years’ experience in developing, creating, performing, recording, financing, and producing music, film, television, and multimedia entertainment. They will be talking about Arkansas' place in the global entertainment market and the possibilities that exist for Fort Smith’s growing creative economy. Opening night events take place at The Majestic on Friday, August 13, beginning at 5 p.m.

The night’s special guest will be Fort Smith native Brad Neely who is the creator of TV’s China, IL; and Brad Neely’s Harg Nallin’ Sclopio Peepio; as well as internet favorites Wizard People, Dear Readers; Creased Comics; Washington; Queeblo; I Am Baby Cakes; and The Professor Brothers. His newest show, The Harper House, will premiere on Paramount+ on September 16, 2021. The Harper House follows an overconfident female head of a household as she struggles to regain a higher status for herself and for her family of oddballs after losing her job and moving from the rich side to the poor side of a small town in Arkansas. To save money, they’ve moved into their inherited Victorian fixer-upper, the historic Harper House.

Opening night begins with Sol Studio’s short about Fort Smith, followed by a regional filmmaker showcase featuring Kevin Croxton’s “In the Blink of an Eye,” Michael Day’s “Focus,” and Caleb Fanning’s “Blood on the Risers.” The filmmakers will discuss their movies and answer questions from the audience. The keynote speakers and special guest will give their presentations followed by White Collar Sideshow, who will be performing their live music video show starting 10:30 p.m.

On Saturday (August 14), starting at 10:00am and going till11pm the festival will highlight over 130 films, including 52 International movies from 32 countries at The Bakery District, 5 Star Productions, The Majestic, and 906 Cigar Lounge. The marathon movie day ends with a Midnight Awards ceremony at the Majestic. Tickets are $10 in Advance, $15 Day of Show atFortSmithFilm.com. The festival will be following CDC and ADH COVID protocols along with reduced venue capacities, social distancing, sanitizing, and masks provided by Yeager’s Hardware.