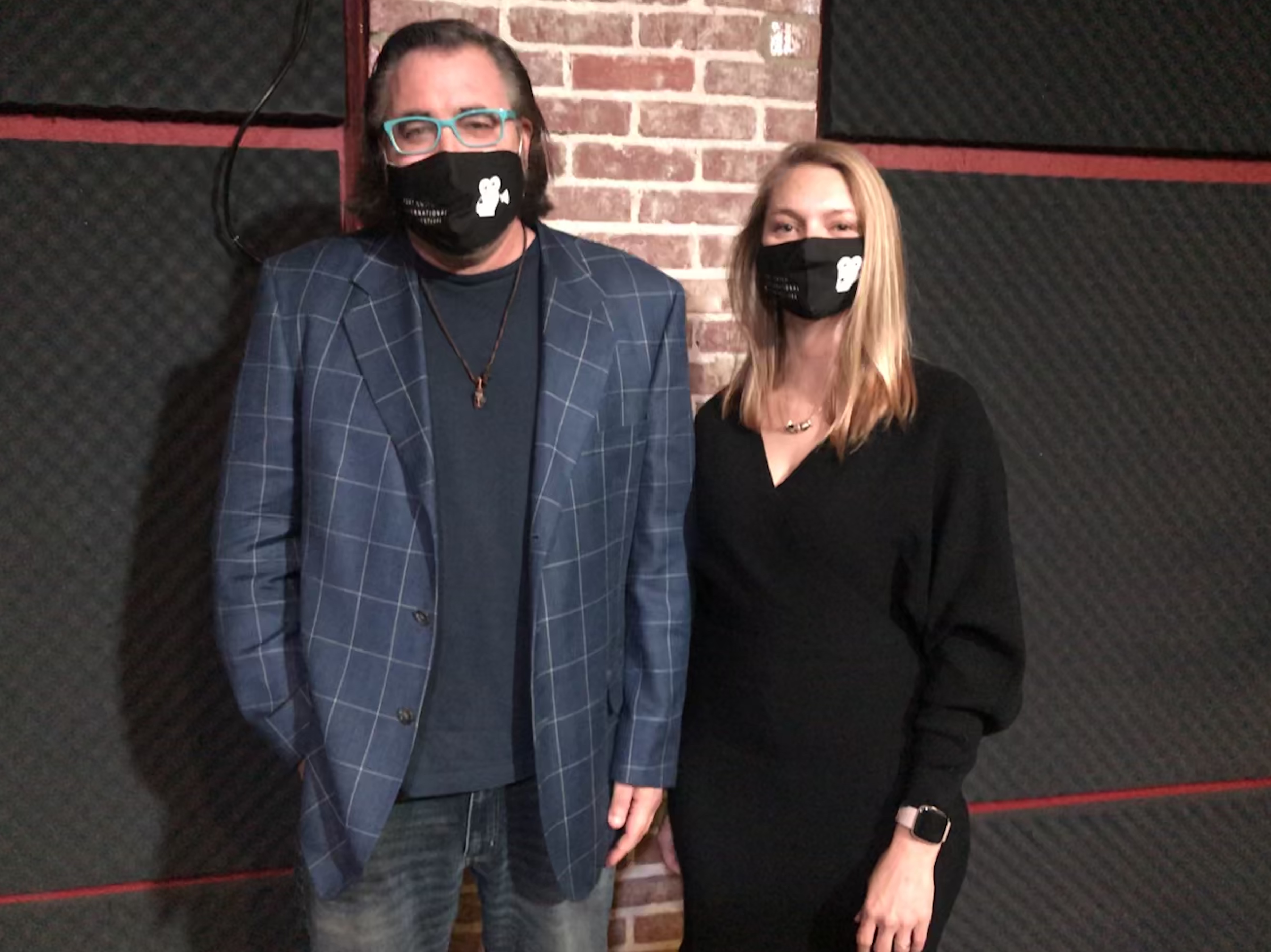 The River Valley Film Society has announced the Fort Smith International Film Festival (FSIFF), set for August 13-14, 2021. “Through Their Eyes” is the theme for the inaugural event, which will explore the many masks we wear and the eyes through which we see. The locations for the festival, 5 Star Productions, the Bakery District, and 906 Cocktail and Cigar Lounge, were chosen in part due to their walking proximity to dozens of local downtown businesses.

FFSIFF celebrates the artistic expression and diverse experiences of Native Americans and People of Color through film, panel discussions, music, and more. This two-day event will explore diverse experiences and the way they coalesce on the big screen as cultural, historical, and identifying markers to who we are as artists, and as individuals. Categories include people of color, indigenous peoples, music video, student film, documentary, short film, and animation. Film submissions will be accepted from February until June through FilmFreeway.

5 Star Productions, the University of Arkansas at Fort Smith, and others will provide scholarships, cash prizes, and trophies for winners. In the coming months the FSIFF committee plans to grow their partner base to expand the cultural and economic impact this festival will bring to the community, including the regional Native American Nations, out of respect for whom the festival extends the international portion of their title.

“I co-founded the River Valley Film Society to celebrate local talent, to connect filmmakers with film fans, and to building a network that cultivates our local arts community. My goal as Executive Director of the Fort Smith International Film Festival is to expand the influential scope of our region by inviting the world to witness the unique experiences of our border town, where cultures, nations, and races intersect, forming creative spaces that produce both individual and universal narratives,” shares Brandon Chase Goldsmith, co-founder of the RVFS and Executive Director of the FSIFF.

The FSIFF committee began the framework for the forthcoming festival during the summer of 2020 with the knowledge that an investment in the arts stands to enrich the local arts and economy. According to the National Assembly of State Arts Agencies (nasaa-arts.org), “America’s nonprofit arts industry generates $166.3 billion in economic activity every year, resulting in $27.5 billion in federal, state, and local tax revenues.” Success will be measured in myriad ways, including the economic stimulation this festival brings to Fort Smith and the River Valley.

According to John McIntosh, Vice President of the RVFF and Development Director of the FSIFF, “This film festival will grow and become another important part of the Fort Smith creative economy highlighting the diverse quality of life in our city.”

The Board of Directors and committee members, including Mayor George McGill, Jeff Smith, Rita Howard Watkins, Talicia Richardson, Clay Pruitt, Stacey Jones and more, aim for this festival to become a staple in the community that enriches every citizen for years to come.