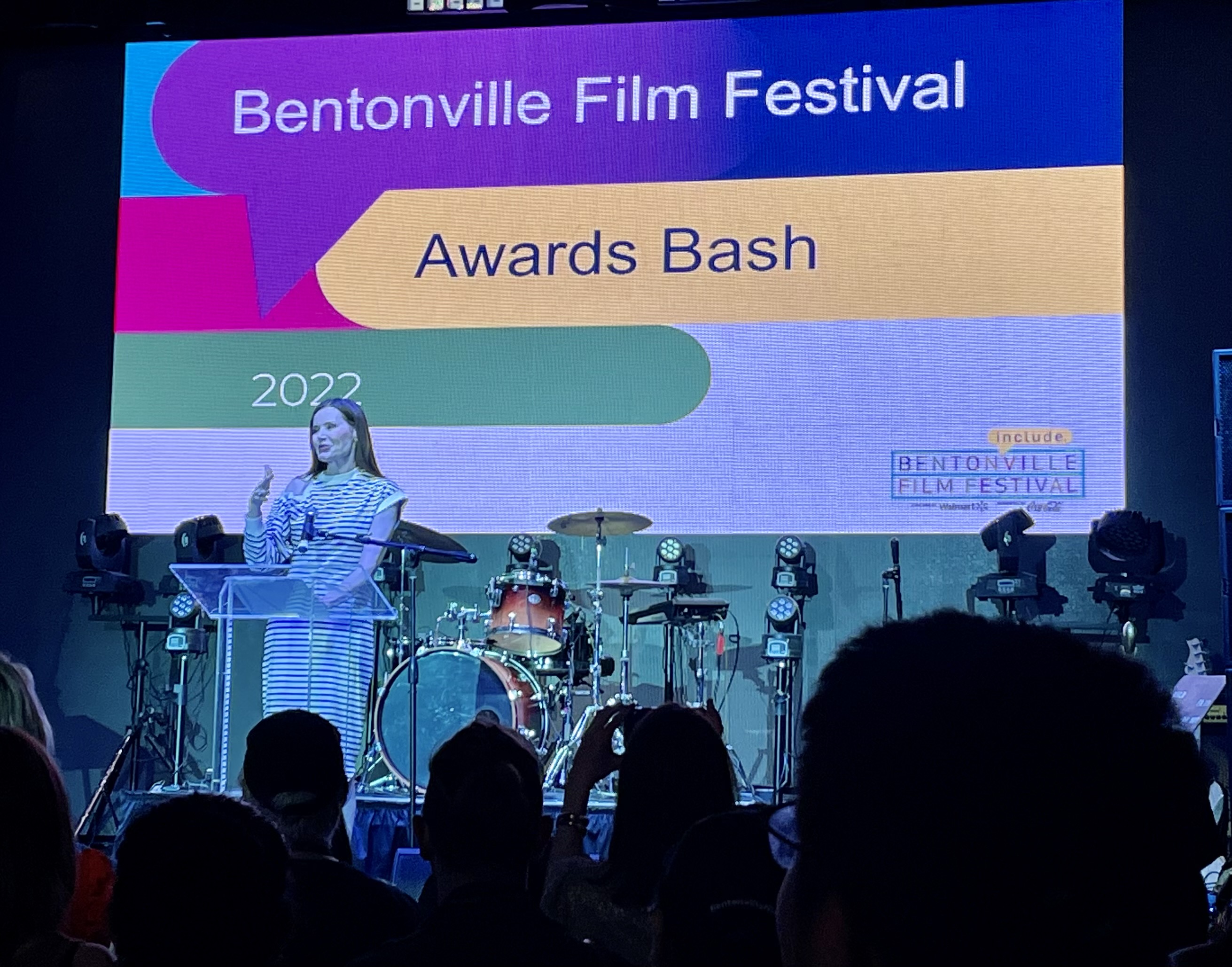 The Bentonville Film Festival today announced the jury prize winners for their 8th annual Festival. The week-long Festival, led by Academy Award-winning actor and Festival Chair Geena Davis, is known for its dedication to championing female, non-binary, LGBTQIA+, BIPOC, and people with disabilities’ voices in entertainment.

Every Day in Kaimuki was awarded Best Narrative Feature with director Alika Tengan and cast in attendance. Gretchen Stoeltje’s Shouting Down Midnight took home the jury award for Best Documentary Feature. Georgia, by Jayil Pak, was selected for Best Short Film and Chiqui, by Carlos Cardona, won for Best Episodic. Special honors presented this evening included, Fin Argus with the Rising Star Award for their truly outstanding talent that has captured the attention of both the public, entertainment and media industry, and Effie Brown with the Rising to the Challenge Award honoring her success supporting indie film projects, both on and off screen.

The full list of 2022 Bentonville Film Festival award winners and honorees are below: