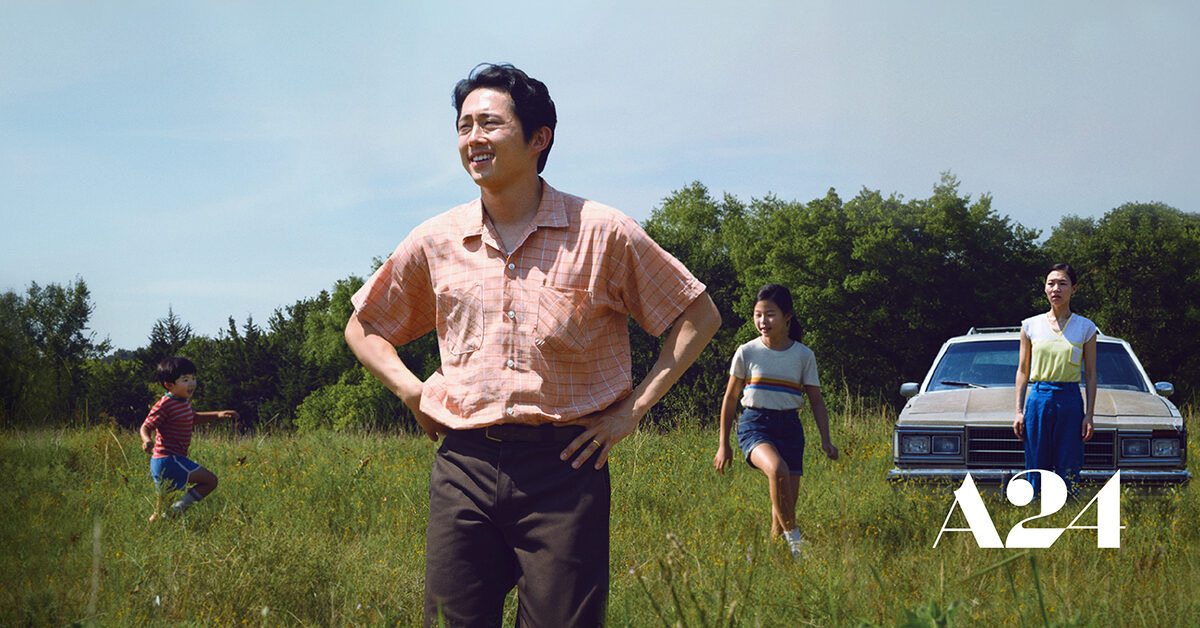 The Windgate Museum of Art (WMA) at Hendrix College is proud to announce its new film series, Cinema and the Changing American South, presented in conjunction with the exhibition, Southbound: Photographs of and about the New South. This compelling series of ten films begins Sept. 22and will be screened in the Hundley-Shell Theater, free of charge and open to all. Reservations are required, as is masking, in keeping with campus pandemic protocols.

Cinema and the Changing AmericanSouth highlights the stories and experiences of Southerners through a range of diverse cinematic selections. In dialogue with the Southbound exhibition, this series offers nuanced and evocative depictions of Southern culture through a collection of films set in various communities in the region. Viewers will encounter everyday citizens as well as trailblazers and icons. Additionally, audiences will discover how music, food, and other aspects of lived culture shape a community and create a spirit of togetherness. While also dispelling misconceptions about the region, Cinema and the Changing American South shows that “Southernness” has a complex and multifaceted meaning.

All screenings will be followed by panel discussions to further illuminate the films and engage with audience members. JaZmyn Shambley, Museum Associate in Film at the WMA and a junior Film and Media Studies major, serves as the series curator. Dr. Joshua Glick, Isabelle Peregrin Odyssey Assistant Professor of English—Film and MediaStudies, serves as the advisor for film programming at the WMA.

Individual films in the series include:

Nominated for six Academy Awards, A24’s Minari follows a Korean-American family as they face hardships while trying to adapt to their new home in ruralArkansas. This heartwarming tale, filled with exquisitely lush cinematography and touching performances, showcases the power of a persevering family. Moreover, Minari exemplifies the South’s challenges and opportunities for newcomers embracing the region as their home.

Based on HarperLee’s 1960 bestselling novel, this classic work of cinema constitutes a portrait of 1930s Southern America, shining a spotlight on a deeply racist society. To Kill a Mockingbird follows a virtuous lawyer and father of two who defends a Black man falsely accused of raping a White woman.The film tells a story of justice that stands the test of time.

Gay Chorus Deep South features The GayMen’s Chorus of San Francisco, who combat the raging anti-LGBTQ+ laws throughout the Bible Belt with the power of their collective voice. This moving documentary touches on how music can be used to amplify and propel an important social movement.

The Night of the Hunter, a haunting yet lyrical work of film noir, stands as an underrated cult classic.This Southern horror film follows a murderous preacher, known for killing women, in his relentless search for buried money. Night of the Hunter is referenced by everyone from the Coen Brothers to Spike Lee. With its chilling cinematography and memorable performances, audiences are in for an eerie evening.

Tired of their confined and monotonous day-to-day lives, two best friends decide on a spontaneous road trip, one filled with crime, intrigue, and adventure. Thelma& Louise pioneered the feminist road film, upending genre norms and conceptions and helping to redefine the “Southern Woman.”

Set in rural Mississippi during the aftermath of WWII, Mudbound portrays two families adapting to life after war. Each family attempts to nurture a bond despite the intense racial segregation that permeates American society. This pertinent historical picture, based on Hillary Jordan’s award-winning 2008novel by the same name, offers a unique and memorable perspective on the JimCrow South.

Join us for a night of delectable food—on screen and off. In Les Blank’s short film, Yum, Yum, Yum!,viewers will get a taste of Cajun and Creole culture and a look into its delicious cuisine. Following the film will be an episode of Netflix’s Chef’s Table: BBQ. Viewers will meet Texas legend Tootsie Tomanetz as she shares her moving life story and the cooking that made her restaurant, Snow’s BBQ, famous. These short films deliver true and heartfelt representations of the region. Southern hospitality and love exist not only in the food, but also inso many aspects of the community from which it is made. A sampling buffet of Cajun and barbecue dishes will precede the screening at 6 p.m.

From Isaac Hayes to The StapleSingers, The Stax Records Story highlights some of its biggest artists from the Memphis-based record label. This fascinating documentary provides a look into the history of the Stax studio while also introducing audiences to the mix of soul, blues, R&B, and funk that comprised the“Memphis sound” of the ’60s and ’70s. Narrated by Samuel L. Jackson, The Stax Records Story is an amalgamation of Memphis history, music history, and Black history.

This poetic 2018documentary offers an intimate look at Black life in Hale County, Alabama. The experimental nature ofHale County This Morning, This Evening captures the everyday lives of various individuals, illuminating the New South in a uniquely engaging way.

About the Windgate Museum of Art

The Windgate Museum of Art is the new art museum located on the campus of Hendrix College. With a vision to be the premier teaching art museum in Arkansas, the WMA presents outstanding art exhibitions, compelling educational programs, and invigorating social activities for students, faculty, staff, and visitors to campus. Free and open to all, the museum uses hands-on experiences to train students in all facets of museum work, including curatorial research, collection management, educational and social programming, marketing, and communications, as well as all aspects of exhibition research, planning, installation, and evaluation. The Windgate Museum of Art is made possible with the generous support of the Windgate Foundation and the Alice L. Walton Foundation.