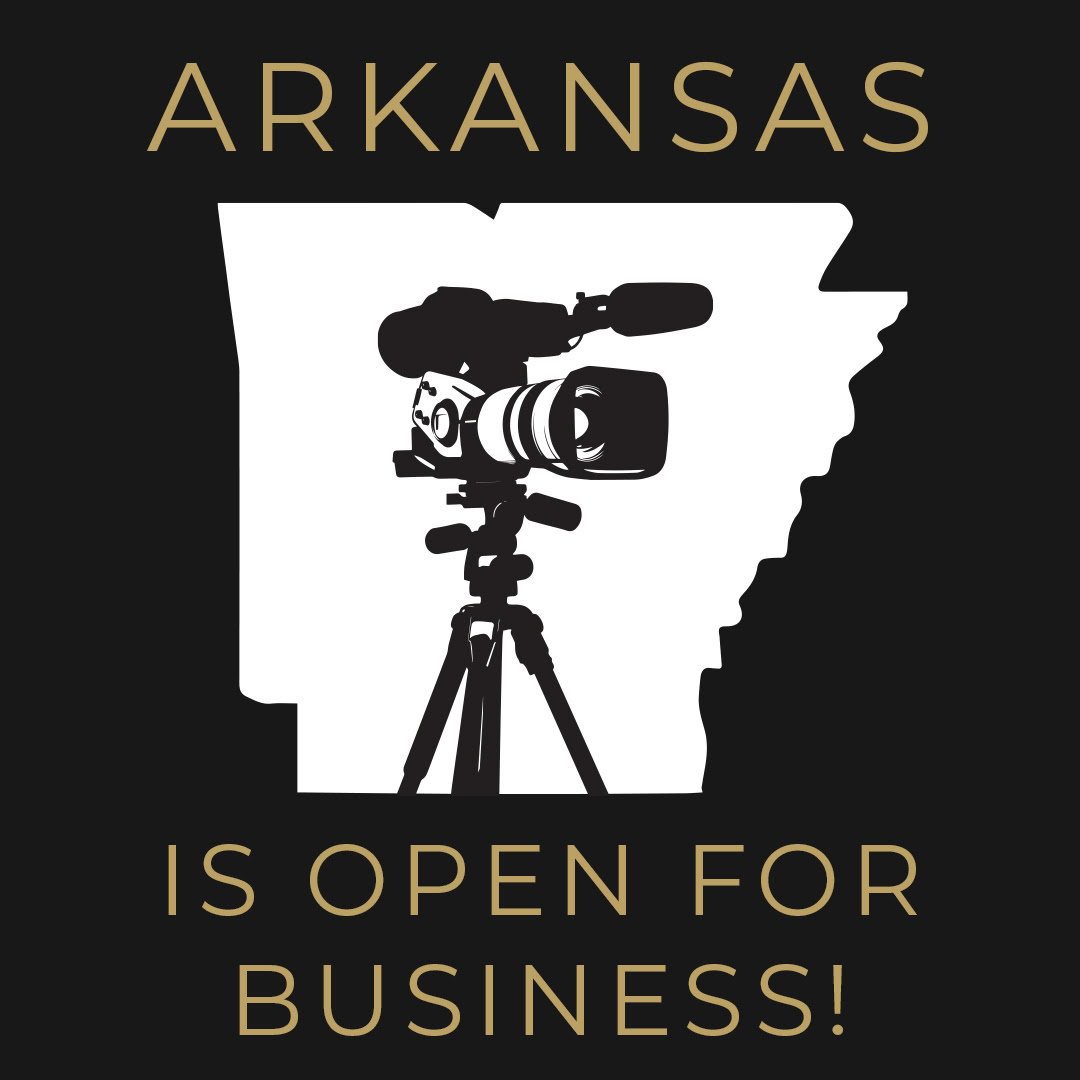 The Arkansas Cinema Society is excited to announce the passage of HB1743, which passed the Arkansas House of Representatives 87 to 2, the Senate 33 to 1, and was signed into law by Governor Hutchinson on Tuesday, April 20, as Act 797 in the 2021 Legislative Session.

Act 797 will put Arkansas on the same path as many other states like Georgia and New Mexico that have used tax credit incentives to create strong and sustainable filmmaking ecosystems. “It’s our hope that the new tax credit will make it possible for the state to sustainably incentivize more productions every year so that more Arkansas filmmakers can both live and work in the state that we all love. This is about creating more jobs for Arkansans and keeping our talent home.” said Arkansas Cinema Society Executive Director Kathryn Tucker.

“The success of HB1743 would not have been possible without the seasoned expertise of Capitol Advisors Group, our engaged and passionate board of directors, attorneys Jason and Janelle Cline, and the combined support of the Arkansas Legislature, Arkansas Economic Development Commission, the Arkansas Film Commission, the Arkansas Department of Finance and Administration, and Governor Hutchinson. We are so grateful for all the support and cooperation, and feel encouraged by the overwhelming success of the bill, ” Tucker added.

Filmmaking is more than just a means of artistic expression, it is a major industry in which Arkansans can find a multitude of high paying jobs. Along with the more well-known positions on a crew such as director, producer or actor, Arkansans can create a career in film as makeup artists, caterers, lawyers, electricians, drivers, carpenters, accountants, attorneys and more. Major networks like HBO, Discovery Channel and the Hallmark Channel are already producing films and TV shows in our state. The benefits of film production are undeniable. HBO’s True Detective Season 3 shot in Northwest Arkansas in 2018 and an economic impact study showed a $100 million dollar economic impact where they filmed in addition to the creation of over 1000 jobs. Our Arkansas film community has grown exponentially over the last decade thanks to the current film incentive, and will continue to do so as more studios and production companies discover and see Arkansas as a welcoming destination for film through the new process and tax credit.

An easy to use, competitive film incentive program is the first step in growing our filmmaking economy. Based on the success of the new program, ACS will continue to work with the AEDC, the film commission, DFA, the state legislature, and the Governor and grow our film incentives to continue attracting new productions and new money to Arkansas over time. ACS is developing a toolkit for filmmakers in the state to better understand the new tax credit and give them the resources and contacts they need to be able to navigate the new process.

We encourage you to share the good news with your networks and anyone you know who works in film or is interested in making a film in Arkansas. To support our advocacy efforts, please click here to donate. If you want to stay in the loop, be sure to follow us on social media and sign up for our newsletter here.

The Arkansas Cinema Society is committed to advocating for a united, diverse, and thriving film community that pools Arkansas’ resources to help create a sustainable film ecosystem. As a 501(c)(3) nonprofit and in compliance with IRC Section 501(h), ACS expends no more than the maximum limit of 20% of our annual budget on advocacy efforts.