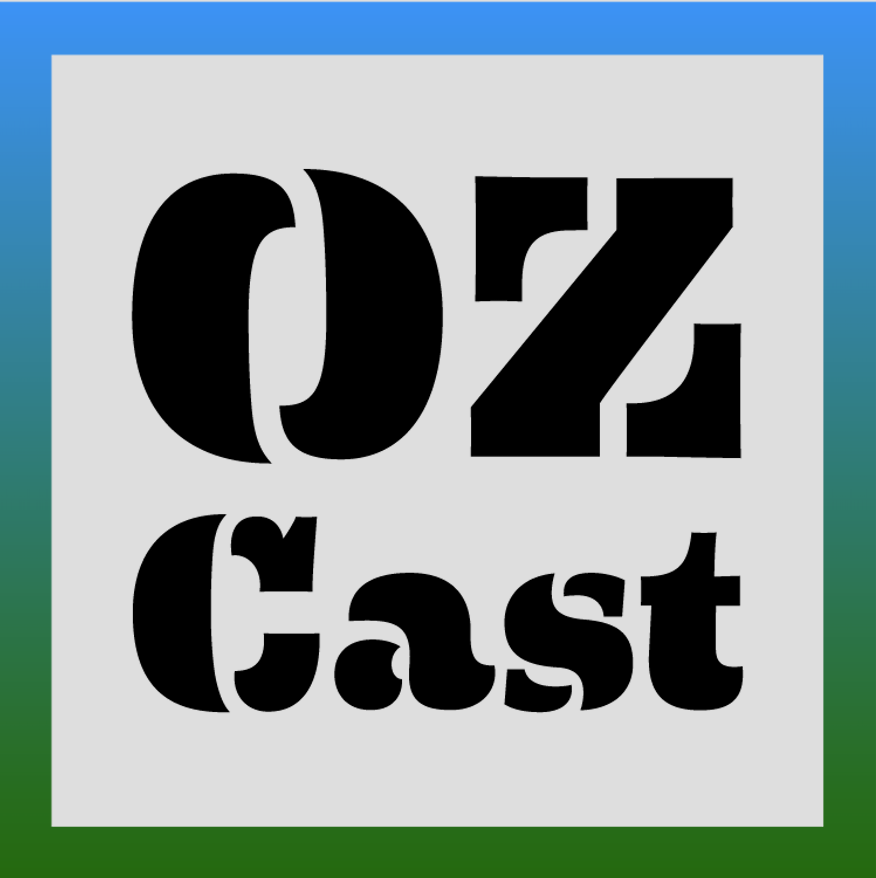 OZCast gives outlet to creatives and filmmakers during quarantine

As we all know, 2020 certainly threw a wrench into the best laid plans of basically everyone, especially creatives. As many people found themselves without a platform or income, people turned to the Internet. Northwest Arkansas arts organization CACHE saw how artists were attempting to express themselves on social media. Livestreams appeared to be a primary way, but proved to be limiting. The CACHE team devised a plan to license and commission content from creators and release it on a recognizable, curated platform that employed local filmmakers to produce the segments when possible.

Debuting in the fall of 2020, OZCast—the experimental variety show that's making waves by showcasing and supporting artists regionally and nationally—played a pivotal role in the lives of local creatives during the pandemic by giving them a paid outlet for their work. The weekly episodes feature experimental films, musical performances, spoken word and more.

Mario Troncoso, Director of Film and Media Ecosystems at CACHE, and his production team relied on other CACHE staffers to fill the open slots for each episode. They had initially wanted to do an open-call but realized they did not yet have the bandwidth for such an endeavor.

“Season one we set up to do like almost half and half—half is new content and half content that was already out there, but that has never been really watched by anybody around,” Troncoso said. “And there was a lot of that. It was actually hard to find [initially]...but that's when having all these community liaisons made it easy. They will send me links, like, every day, ‘Here, I found this person, I found this person.’ And then we will invite artists to send me content, friends that they have. Anyway, a lot of the names on the lists were the same. So...those went to the top. And then there were some random people that we found that nobody else knew, you know?”

According to Troncoso, season two will feature around 95 percent new content. They plan to do an open call for proposals along with some commissioned content. Season two is set to be released later in 2021.

For artist, Kat Wilson contributing to an episode of OZCast got her back in the creative mindset.

“I hadn't made art in around eight months, my first hiatus in twenty years,” she said. “The pause gave me time to refuel and think about what direction art will turn during and after the worldwide pandemic. I think Ozcast has nailed what art is and how to disseminated at this moment. Experimenting with film for Ozcast has changed my art path, and I'm currently working on my second film of a series of ten called EXTANT. Stay tuned.”

OZCast is sponsored by Crystal Bridges Museum of American Art, The Momentary  and OZ Art. Watch OZCast's first season on their website, OZCast.art. For more information about CACHE, visit CACHEcreate.org.

Hear more of our interview with Troncoso on the first episode of our podcast, Reel Talk Arkansas.