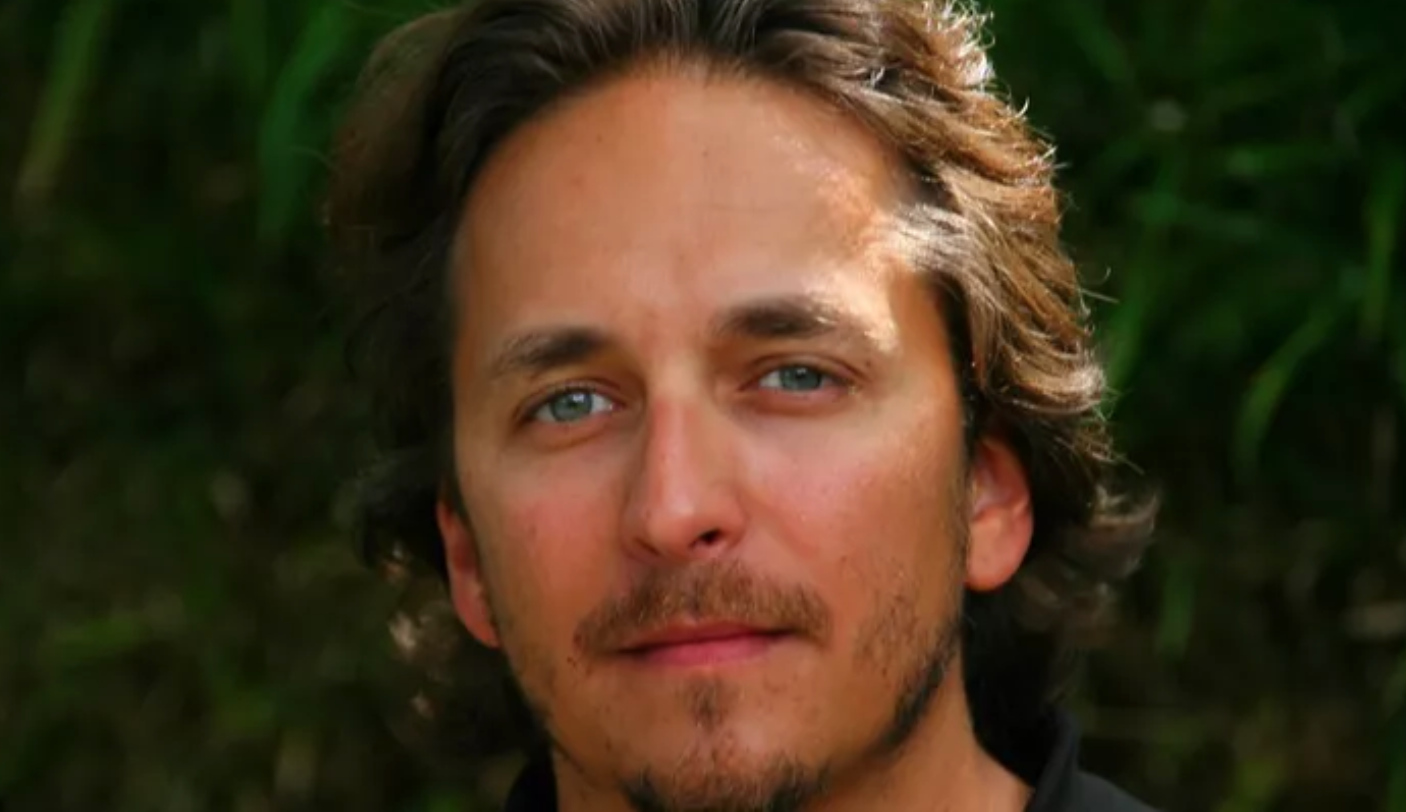 On Sunday, March 13th, the world awoke to the news of the shocking death of filmmaker Brent Renaud during an ambush by the Russian military while he was filming refugees fleeing the invasion. Suddenly, the Russian invasion felt very close to home, especially for the Arkansas film community, of which Brent was a fabled elder. Ukraine President Volodymyr Zelenskyy wrote a personal letter to the Renaud family in which he said, "A talented and brave journalist, Brent lost his life while documenting human tragedy, devastation and suffering of the millions of Ukrainians".

Governor Asa Hutchinson gave a statement on Brent’s death in which he said, “Brent Renaud lost his life in his effort to tell the story of this war and its victims. His life and death have made the war personal for Arkansas, although as one of his fellow filmmakers said, Brent would be uncomfortable with the attention and accolades. But for the moment, his life has become the story, an innocent man killed by the global ambitions of a single corrupt leader. His death – and the deaths of millions of innocent Ukrainians – calls the world to act with urgency against Vladimir Putin. Our grief and anger over this brutal and unprovoked invasion should forge in us the will to end this assault. Brent has showed us why we must do this. It’s up to us to figure out how.”

Working for media outlets like The New York Times, HBO and Vice, Brent’s career has been marked by a willingness to go where the story takes him, whether it be war zones or backwoods. He’s documented Arkansans serving in the Iraq War; men and women ravaged by addiction; students struggling in low-income neighborhoods. The stories others didn’t always have the desire or the guts to tell.

Many knew him as a giving person willing to take on up-and-coming filmmakers as a mentor to let them see the world the mainstream media didn’t always want to highlight. He and his brother, Craig, also founded The Little Rock Film Festival, which is without hyperbole the greatest impetus for the early days of the film scene in Arkansas. Many Arkansas filmmakers screened their early work, made connections and built the community through the festival. The Renaud brothers were the driving force behind it for all those years.

Many accolades and anecdotes have been since Brent’s passing. Here is a sample of tributes and articles:
‍

Time: My Brother Brent Renaud Died Giving a Voice to Those in Need. His Story Should Be Told Too

The Harvard Crimson: In Memory of My Uncle Brent Renaud

Arkansas Times: Remembering Brent Renaud, a fearless journalist who focused his camera on vulnerable people around the world

Our thoughts go out to Brent and his family. He was a titan to aspiring filmmakers in Arkansas. The work he and Craig did as journalists and as creators of the Little Rock Film Festival shaped a generation of storytellers in the state. If you want to donate in Brent's memory, the Brent Renaud Journalism Foundation can be found here.