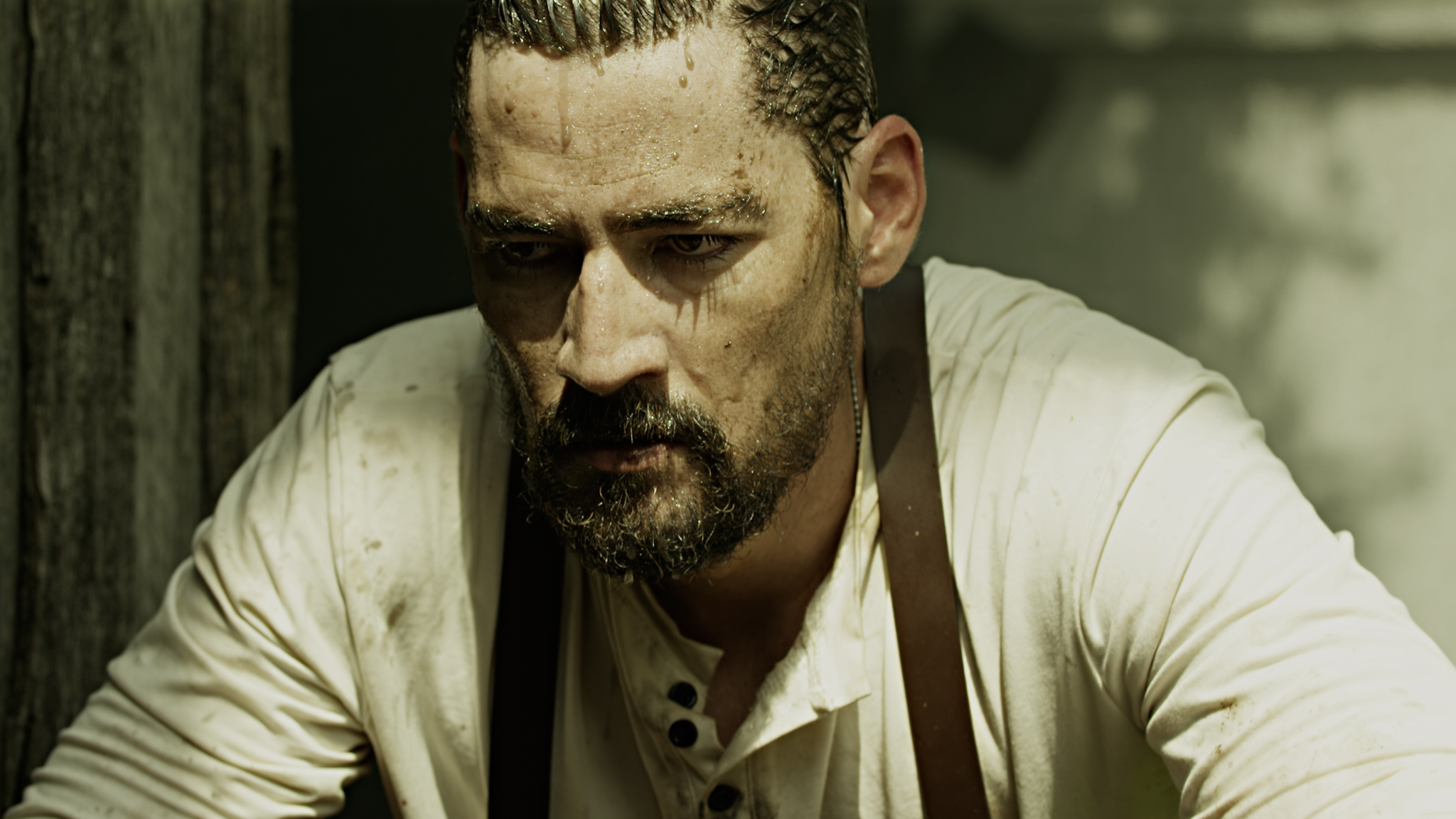 Rockhill Studios recently announced a new short film Blood On The Risers, a psychological thriller set in the aftermath of WWII. The film was written and directed by Caleb Fanning, executive produced by Kerri Elder, and produced by Blake Elder and Dan Robinson. The film stars local actors Chuck Meré, Cassie Self, and Scott McLean Harrison.

Blood On The Risers is set in Arkansas in 1945. The film opens at the train station as Charles, a paratrooper who jumped into Normandy on D-Day, is arriving home. He is greeted by his wife, Afton, who has no idea the burdens and trauma that Charles is bringing home. The film intimately reveals his struggle to reconcile the trauma of war with his peaceful life at home.

“During World War II, PTSD was just referred to as ‘battle-fatigue’. Most cases were left undiagnosed and untreated. We wanted to help make the viewers aware that PTSD isn’t just a current issue, but it has existed for many generations,” said Fanning.

Producing a period piece can be daunting but Rockhill Studios reached out to local resources for help with the details.

“We were committed to producing this with an attention to detail. With the awesome resources around us, we had the opportunity to replicate an era that the audience could be immersed in.” said Blake Elder. “Thanks to our great locations and partnerships, including the Shiloh Museum, the Arkansas-Missouri Railroad, and the Arkansas Air and Military Museum, we had a jumpstart to our goal of period accuracy. Coupled with an experienced art and wardrobe department, we’re very proud of the authenticity we achieved.”

The film was produced in July of 2020 in the midst of the pandemic, a task which large budget films found daunting, but Rockhill made it happen.

“We were at a spot where we felt we had enough information to move forward safely. It took courage, and everyone being on board with an abundance of caution”, said Robinson, a producer on the film. “We referenced all the materials from the CDC and the industry leaders, and then we created our own playbook scaled to the production. It was still early in the pandemic, so we were creating solutions for our situation with the common goal of being as safe as possible. Thanks to those efforts, the production wrapped safely with no infections.”

“It was important to us to find a way to continue working safely”, said Robinson. “We knew the crew needed work, and our commitment to producing world-class content here in Arkansas had not changed.” “With a cast and crew of over 30 and multiple locations, this production served as an early example of how we can move forward safely through these challenging times”.

Blood On The Risers will be submitted to all of the major film festivals in the coming year. The official premier is TBD.

“We look forward to sharing this ambitious project as an example of what we can accomplish here in Arkansas.” said Kerri Elder. “This film serves as another example of the way that Rockhill Studios is leading the film industry in Arkansas.”