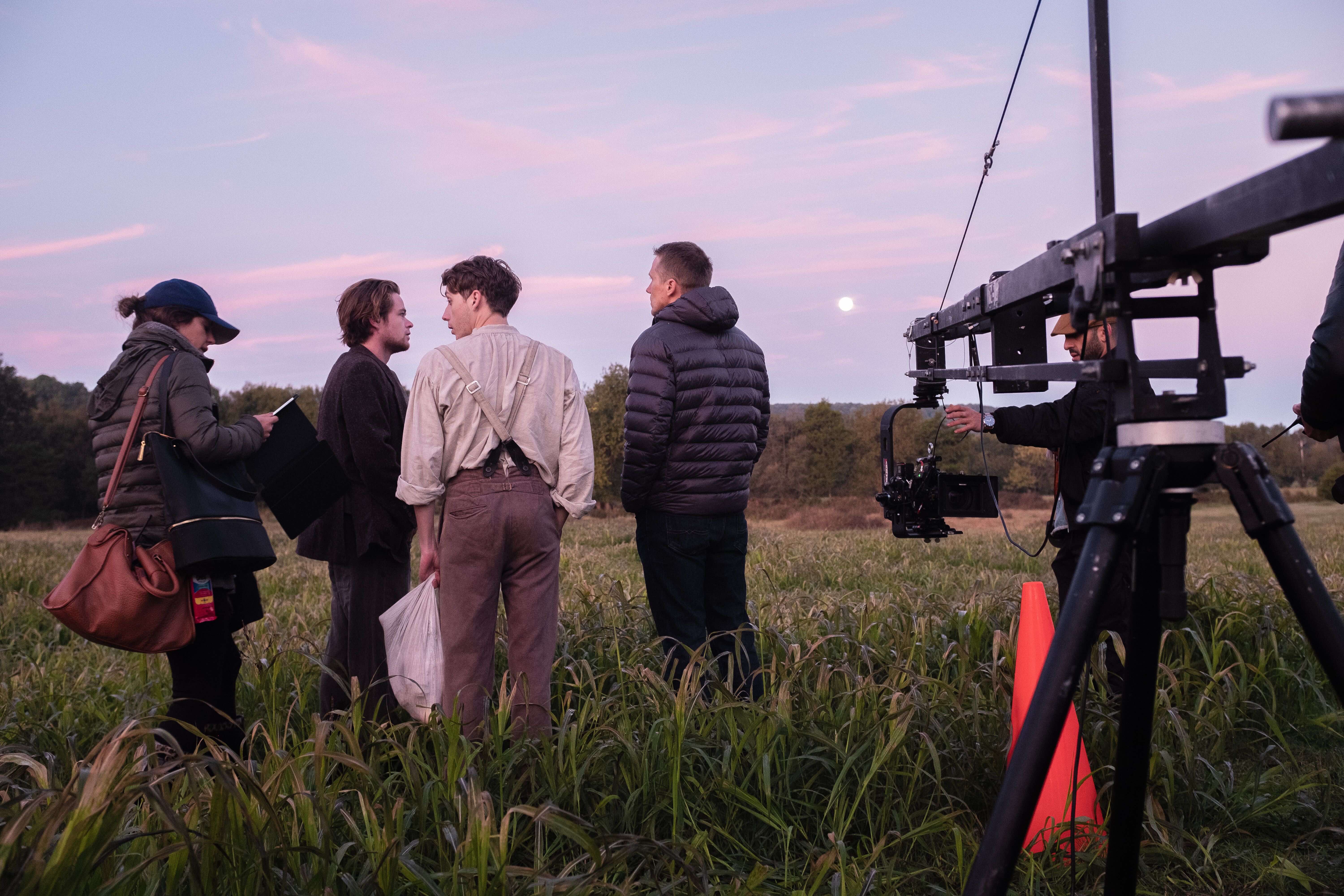 Fayetteville-based film production company Rockhill Studios are on a roll with Freedom’s Path. This is the third feature film they have produced in 2019. Freedom’s Path is a movie about an everlasting bond, forged between two lives world’s apart, set against the backdrop of this nation’s darkest hour: The American Civil War.

It is being brought here by Seattle-based companies Rocket Soul Studios and 1812 Films and will be starring Gerran Howell (Catch 22), Ewen Bremner (Trainspotting), RJ Cyler (Me And Earl And The Dying Girl) and Afemo Omilami (Poms), Carol Sutton (Poms), Thomas Jefferson Byrd (Chi-Raq) Harrison Gilbertson (Picnic At Hanging Rock) and Jermaine Rivers (The Gifted)​. The film is produced by Neko Sparks, Jim Pidgeon, AJ Winslow. Writer-director Brett Smith makes his feature debut based on his short of the same name. Shooting takes place in NWA during October and November.

Rockhill will again be using locally-based crew, providing employment opportunities to the digital media workforce. This has resulted in over 130 local production jobs and millions of dollars in economic impact. Continuing their trajectory of growth since opening their production studio in 2017, Rockhill has celebrated an active year of production and recognition. Sweet Inspirations won the “Best Family Feature” category at this year’s Bentonville Film Festival. Rockhill executive produced To The Stars, which was an official Sundance Selection. Rockhill Executive Produced The Quarry that was shot in Louisiana and starred Michael Shannon, Shea Whigham, and Catalina Sandino Moreno. Rockhill just produced a film called American Cherry with the Los Angeles based company NYLA Media Group, who they met at the Bentonville Film Festival.

“We are thrilled to have the opportunity to offer turn-key production services to attract productions to Arkansas” said Blake Elder, Owner and Founder of Rockhill Studios.

In addition to jump-starting the film production industry in NWA, Rockhill also has found several ways to serve the community this year. Rockhill has hosted events for organizations like Arts Live Theater and the Fayetteville Chamber of Commerce. It has offered internships and workshops for students. It has also produced commercials for local businesses, including Sam’s Furniture and McNaughton Realty.

“We have big things lined up for the coming year” says Kerri Elder, founder and Executive Producer at Rockhill. “We plan to continue to invest in developing the infrastructure for the film industry here. It’s proving to be a win for the region and the state.”