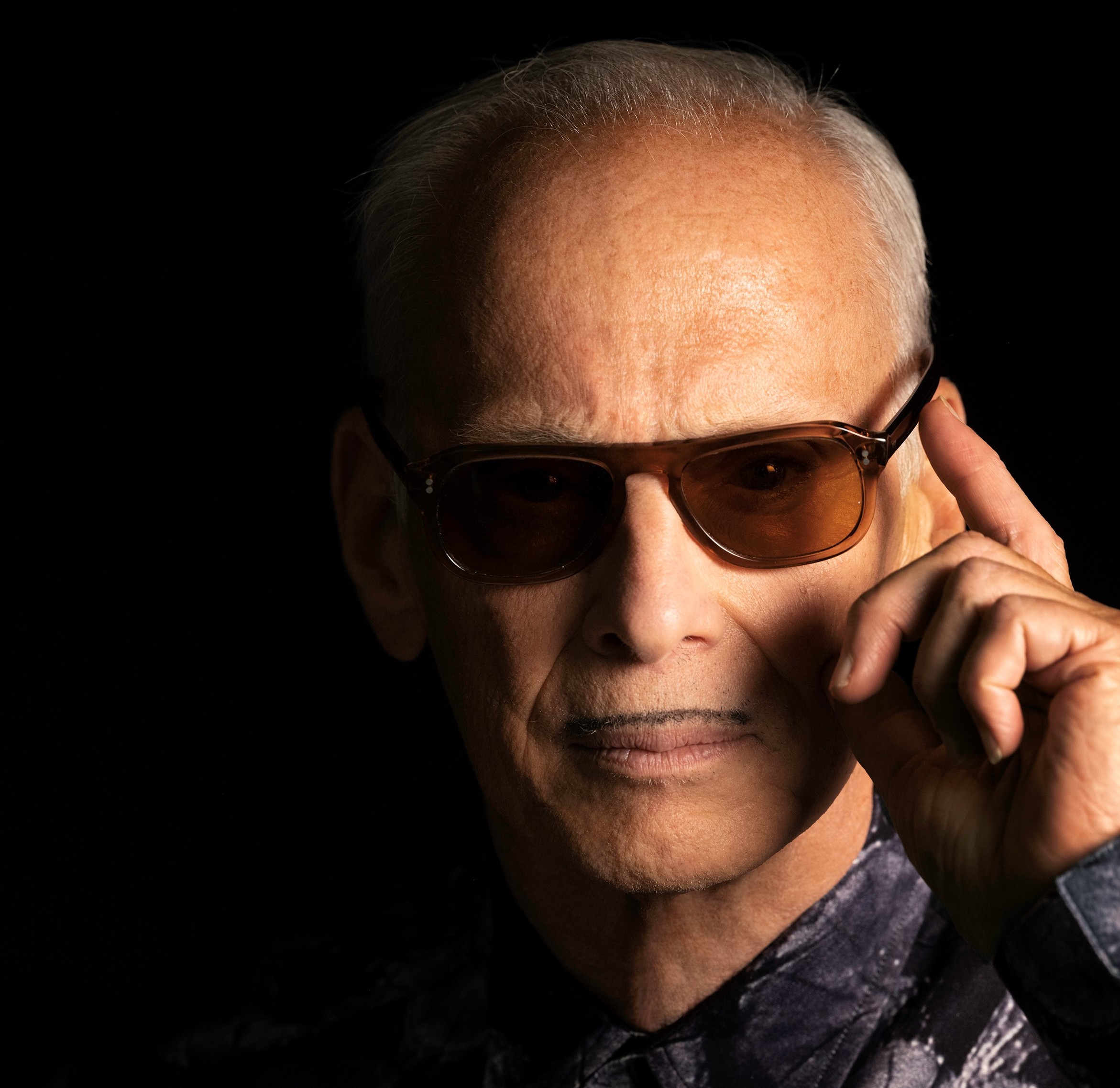 On August 17, the Central Arkansas Library System (CALS) announced the 2022 Six Bridges Book Festival roster and several highlights. The 19th annual Festival runs October 20-30, featuring more than 60 bestselling and emerging authors in sessions, panels, and special events. This year the Festival will be a combination of virtual and in-person events; most of the Festival is free, but some events require registration. Select events and presenters are highlighted below. The full event schedule will be available in September.

Six Bridges Book Festival brings authors from around the country and abroad, hailing from 23 states as well as Canada, England, and France. The diverse, well-rounded group represents a wide variety of genres, from graphic novels to true crime, and professions from brigadier general to monk. They include New York Times bestsellers, a Guinness World Record holder, and a Grammy nominee. This year’s presenters have received many prestigious awards, fellowships, and acknowledgements, including but not limited to the Orange Prize, a James Beard Award, an NAACP Award, the PEN/Faulkner Award, the Bard Fiction Prize, and fellowships from the John Simon Guggenheim Foundation, National Endowment for the Arts, Royal Society of Literature, and Stanford University.

The newly redesigned website, where a list of the 2022 authors and book titles can be found, was also shown.

An art exhibition, Oliver Jeffers: 15 Years of Picturing Books, will be on view at Hillary Rodham Clinton Children’s Library & Learning Center beginning October 20, running through December 29. The exhibition, recently featured at the High Museum of Art in Atlanta, features more the 80 pieces of the world-renowned author and illustrator who has sold more than 14 million copies of his work. This exhibition was organized by the National Center for Children’s Illustrated Literature in Abilene, Texas, and originally debuted in June 2018 for the 7th Annual Children’s Art and Literacy Festival.

Two thirds of this year’s Festival events will be in-person, including Festival favorites Little Readers Rock at Children’s Library & Learning Center (October 22), in partnership with the Junior League of Little Rock, and Pub or Perish at The Library Kitchen + Lounge (October 21), sponsored by the Arkansas Times. The Festival will once again bring authors to area schools with Writers in the Schools (WITS) October 21, 27, and 28, sponsored by Wright, Lindsey & Jennings LLP.

The Festival is supported/made possible in part by the National Endowment for the Arts, Arkansas Humanities Council, Arkansas State Library, and the Institute of Museum and Library Services. The Junior League of Little Rock is a partner for the Festival’s family events.

For more information about any of the above-mentioned events, please visit sixbridgesbookfestival.org.

About CALS
‍CALS includes 15 branch libraries located in Little Rock, Perryville, and throughout Pulaski County. CALS has the largest public library collection in Arkansas, including circulating collections of toys, telescopes, tools, hotspots, and more. The Central Arkansas Library System also provides a wide variety of programs and resources, such as the annual Six Bridges Book Festival and the Encyclopedia of Arkansas, the only state encyclopedia in the country to be produced by a library system. Library Square, the library system’s downtown Little Rock campus, includes the Main Library, as well as the Ron Robinson Theater, the Bobby L. Roberts Library of Arkansas History & Art, the Galleries & Bookstore at Library Square, and the Rock It! Lab, a resource for local and aspiring entrepreneurs.