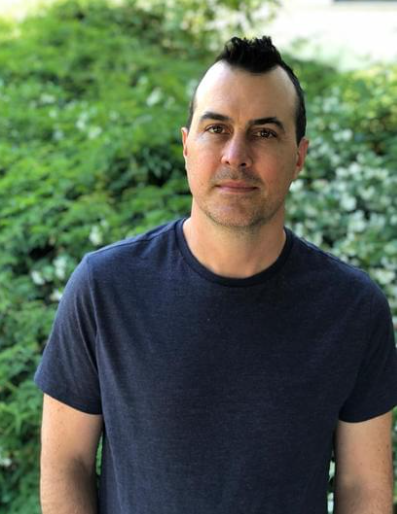 Aaron Saffa has worked in the entertainment industry for over 20 years, serving as a producer, head of production, and production company founder, among other roles. He also worked as an Account Executive in the Eastman Kodak Entertainment Imaging Division, where he served as a primary point of contact for studio features, television productions, and agency commercials. During his time with Kodak, it was the opportunity to partner with up-and-coming student and independent filmmakers that Aaron found most rewarding. Today, he is honored to continue helping emerging storytellers in his role as Manager of Panavision’s New Filmmaker Program.