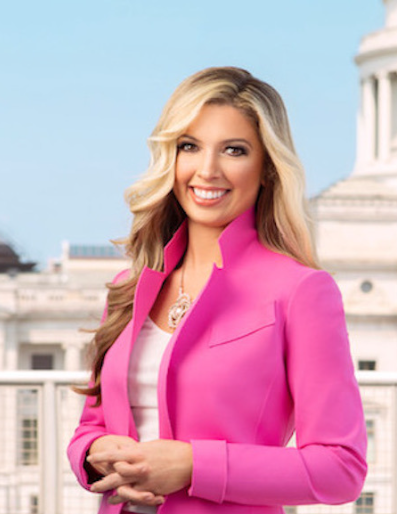 A Little Rock resident, Alisha Curtis is a graduate of the University of Arkansas at Little Rock with a Bachelor of Arts in Mass Communications with an emphasis in Broadcast TV News. She currently works as the Chief of Communications & Legislative Affairs for the Arkansas Department of Commerce. She previously worked as director of special projects, economic development liaison, and special assistant to Governor Hutchinson. She served as the 2019 Inaugural Events Director for the “Together for Success” Inauguration for Governor Hutchinson’s second term raising over $1 million and executing 10 separate Inaugural events.