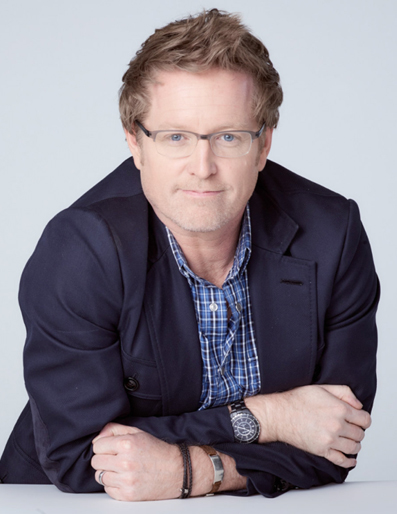 Andrew Stanton has been a major creative force at Pixar Animation Studios since 1990 when he became the second animator and ninth employee to join the company’s elite group of computer animation pioneers. As Vice President, Creative he currently oversees all feature projects at the studio. Stanton co-wrote and directed the Academy Award®-winning Disney • Pixar feature films “WALL•E,” and “Finding Nemo”, as well as “Finding Dory” and “A Bug’s Life.” He has been nominated for an Academy Award® four other times for Best Original Screenplay (Toy Story, Finding Nemo, WALL•E and Toy Story 3), and was executive producer of “Monsters, Inc.,” “Monsters University,” and the Academy Award®-winning films “Ratatouille”, “Brave” and “Inside Out.” He recently exec-produced and co-wrote “Toy Story 4,” to be released summer 2019.

In addition to his animation work, Stanton made his live-action writing and directorial debut with Disney’s “John Carter,” released in March 2012. Since then he has delved into the world of television, directing for two Emmy Award®-winning series, “Stranger Things” and “Better Call Saul,” and has also helped develop a mini-series for Showtime/Blumhouse, produced by Academy Award®-winning writer-director Tom McCarthy. Andrew is currently in preparation to film the 2016 Blacklist screenplay, “Revolver.”