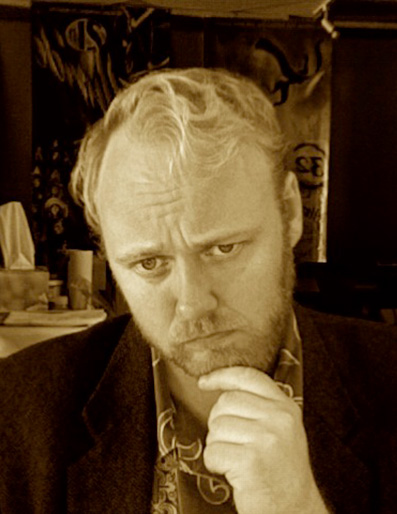 Chris Robinson is a film historian, a curator for the Telluride Film Festival, and also works for Turner Classic Movies. He is an Assistant Professor of Film Studies at the University of Arkansas Little Rock. His research interests include global cinema, the history of art-house films and distribution and exhibition, and changing film technologies and perception of the moving image.

He has worked in production, distribution, and exhibition, and also has served as post-production editor on numerous documentaries for HBO, ESPN and PBS, including films that screened at the Sundance Film Festival. In addition, his own work has screened at numerous film festivals. He has also taught at Emerson College and Columbia University.