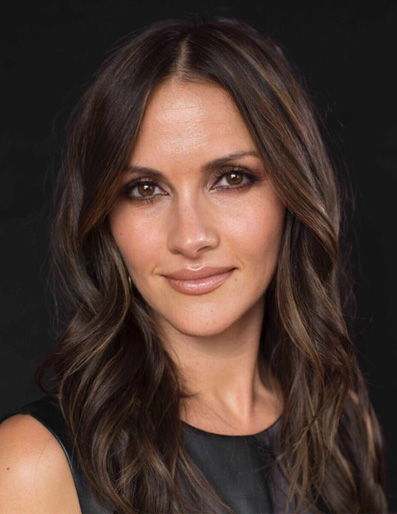 Christina Arquette was born in Hope, Arkansas. Before she became famous, she worked as a ground journalist back in her hometown Arkansas. She worked for several years interviewing people such as Hillary Clinton and Bill Clinton before she ventured into the entertainment industry. She worked for CBS at their office in Los Angeles. She has also worked as a correspondent for Entertainment Tonight. She is an actress, known for “The Young and the Restless,” “Gimme the Mike,” and “My Kitchen Rules.” She is currently busy working as a producer and is the co-producer of Survivors Guide to Prison.