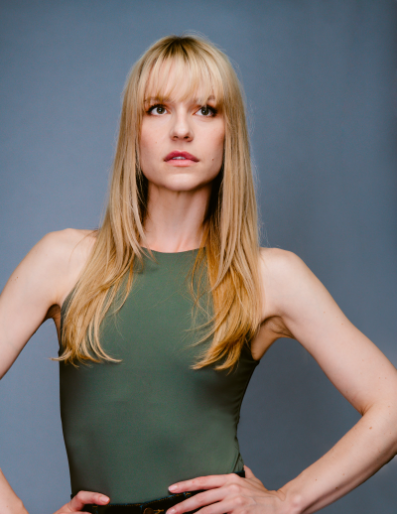 Gia Crovatin is a New York-based television, theatre, and film actor. Most recently she starred in Neil LaBute’s horror indie House Of Darkness alongside Kate Bosworth and Justin Long and was featured on the Paramount + show Evil opposite Aasif Mandvi. Other film credits include Out Of The Blue, I Feel Pretty, Dirty Weekend, and Ned Rifle among others. Other television credits include FBI & FBI: Most Wanted (CBS), Hightown (Starz), The Good Lord Bird (Showtime), The Blacklist (NBC), Billions (Showtime), Billy & Billie (DirecTV), and Hell On Wheels (AMC) among others. Gia graduated from Cornell University and is a proud member of AEA and SAG-AFTRA.