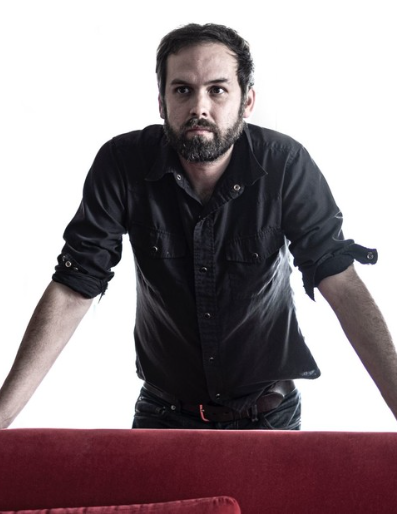 Born in Memphis and raised on a farm near Hughes, Arkansas, Jack is a film producer and director with Mudroom Films. For his first film project, he embedded himself with the Westboro Baptist Church for the short documentary “God Hates Gaga” about a family’s picketing of a Lady Gaga concert in Kansas’ worst blizzard in history. He then went on to produce the HBO Documentary All About Ann: Governor Richards that featured Willie Nelson, Dolly Parton, Bill Clinton, and Tom Brokaw and premiered at the Tribeca Film Festival, winning him an Epic Award from The White House Project, a non-profit devoted to putting the first woman in the White House.

Jack also worked for five years to transition the Little Rock Film Festival from a start-up to one of the premiere Southern Film Festivals and a “Top 25 Film Festival Worth the Entry Fee” by MovieMaker Magazine. He is now active in building the Arkansas film community while serving on the Board of the Arkansas Cinema Society. Named one of Arkansas Business’ “40 Under 40”, Jack was also credited as a “stuntman” as Joaquin Phoenix’s stand-in for Walk the Line (his sister Katie was Reese’s) and has a law degree and Masters from the Clinton School of Public Service where he studied the power of film to affect our culture and bring about social change.