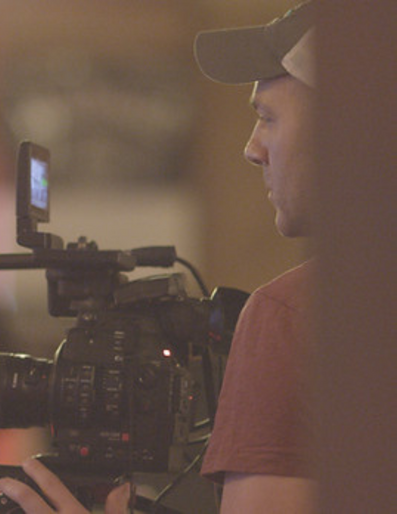 Jeff Dailey has been working for over a decade as a cinematographer and director—capturing visuals, interviewing subjects, shooting documentary films, and helping clients connect with their audiences through video and film. Born in Little Rock, Jeff spent the majority of his early career working as a writer and public relations professional. A love of cinematography and conversational storytelling opened the door to launching a video and documentary film business in 2007. Since that time, Jeff has worked with Fortune 500 companies, national nonprofits and film directors across the country to help them connect with viewers on the Internet, through social media and documentary films. In recent years, Jeff has filmed in more than 35 states. A few of Jeff’s documentary clients include Virgin Galactic, Disarming Films and Penny Lane. Jeff served as 2nd Unit, director of photography, on West of Memphis, a film by Amy Berg, Peter Jackson and Fran Walsh.