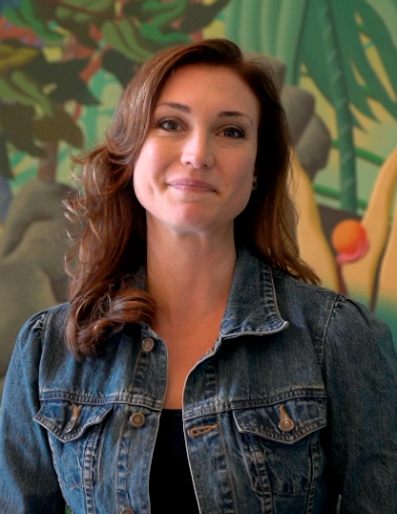 A native of Arkansas, Jen Gerber built her film career in Chicago before completing an MFA in writing and directing from Columbia University in New York. Her debut feature, The Revival received a theatrical run in Los Angeles as well as digital distribution on all the major platforms. For six years, Jen served as the Executive Director of the Hot Springs Documentary Film Festival.

Jen now works full time for Low Key Arts as the Film Program Director where she runs the year-round filmmaking program Inception to Projection and leads the annual film festival Arkansas Shorts. Jen taught film at the university level for many years at Columbia College Chicago and spent four years as a tenured track professor at the University of Central Arkansas. She was the Creative Director at The School of Creative and Performing Arts in Los Angeles and New York for six years. Her films have played all over the world from Paris, Melbourne, London, Moscow, Boston, New York, Los Angeles, Palm Springs, Austin and Little Rock.