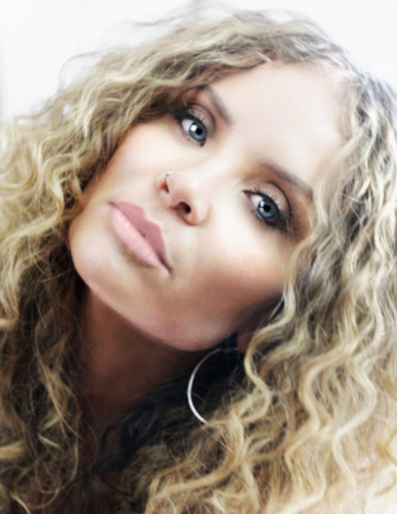 Born and raised in Detroit, Jennifer Washington was inspired as a child by the rich musical culture of the city. Today, Washington’s most pressing mission is to help uplift her hometown’s image in the media.

Most recently she co-founded Washington Hill Pictures. The company has produced uplifting precursory stories on the roots of Techno and its global influence with their Detroit Sound Project.

Since 2011, Jennifer Washington has produced several short films, podcasts, and events that recognize the transformative innovations of Black artists, exposing the mainstream consciousness to the Black origins of Techno in Detroit in the early 1980s. By excavating the forgotten stories of these Detroit music luminaries and making them accessible for future generations, her work champions the unofficial campaign for the city to be recognized by the world as an official music capital.