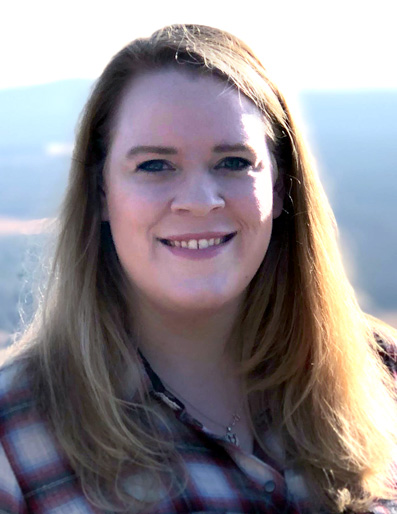 Lillie has lived in Little Rock, Arkansas her entire life. In 2013, she graduated from Hendrix College in Conway, AR with a Bachelor of Arts in English with an emphasis in Creative Writing. She has always been a storyteller and has been most fascinated in telling stories through the medium of film from a young age. Lillie always thought she would have to leave Arkansas in order to pursue a career in film, so she is thrilled the Arkansas Cinema Society is working hard to bring the film industry to her home state.

Over the course of her career, Lillie has had the privilege to produce events for a variety of organizations including Big Brothers Big Sisters, The Clinton Foundation, and Hillary for America. Though her work has taken her all over the country, she has always felt most at home in Arkansas. Lillie is so excited to aid the work of the ACS as “All Things to All People” as the Director of Operations.