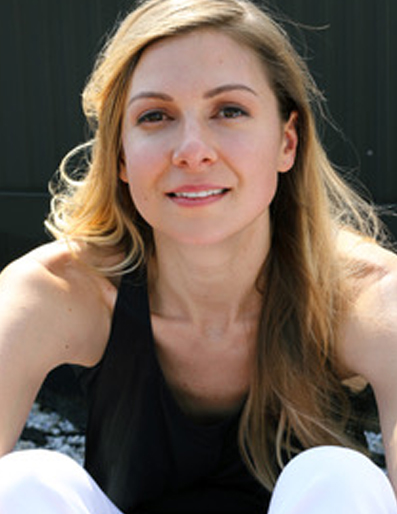 Lucy Alibar’s first film, BEASTS OF THE SOUTHERN WILD, which she adapted with director Behn Zeitlin, and is based on her original play, Juicy and Delicious, was distributed by Fox Searchlight, won the Narrative Grand Jury Prize at the Sundance Film Festival, won the Humanitas Prize and was nominated for aBAFTA and Academy Award for Best Adapted Screenplay.

Recent projects include TROOP ZERO, starring Viola Davis (Amazon), BAT KID for JuliaRoberts and New Line, THE SECRET GARDEN (Disney and Guillermo del Toro), SWAN LAKE (Disney).  Lucy has worked Pixar, Apple, FX, and on the 2016 Election PSA “We Trump Hate”.  This winter she performed her solo show,“Burnpile,” at Lincoln Center Theatre, and will transfer to London in fall of2020.

She teaches at universities across the country, including NYU, University of the South, PaceUniversity, and UNC Chapel Hill.

Lucy is grateful for the support of The Sundance Institute, Hedgebrook, Ojai Playwright’s Conference, and New York Theatre Workshop.   She is a proud member of the Writer’s Guild of America.