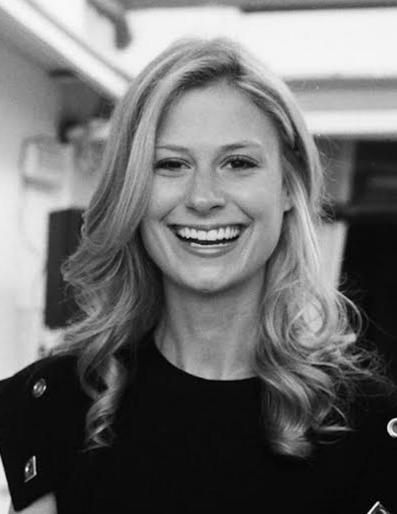 Board of Trustees, Arkansas Museum of Fine Arts & Owner, George's

A Little Rock native, Mary Olive Stephens recently returned home after spending several years in New York and London where she worked in PR, Special Events, and Operations. A graduate of Washington & Lee University (B.A. cum laude), Mary Olive launched her career working for the luxury department store, Barneys New York, where she served as the Manager of Special Events. After five years with Barneys, she and her husband, John, moved to London where she became the Associate Director for the contemporary art platform, Exhibit A London. She then helped a fellow expat launch a New Orleans-style cold brew coffee company where she put her production and logistics experience to use by serving as their Chief Operating Officer. She and John decided to return to Little Rock to start a family where they now live with their two-year-old daughter, Caroline. Mary Olive currently serves on the board of trustees for the Arkansas Museum of Fine Arts, the Arkansas Children’s Hospital Auxiliary and looks forward to opening a new restaurant on Kavanaugh called "George's" with John in the coming months.