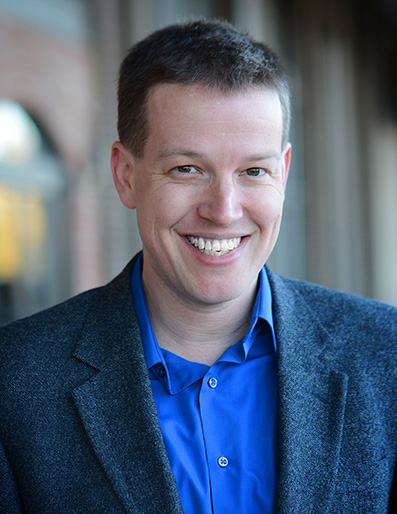 Matt DeCample is the founder, president and mail-room clerk of Capital C Consulting, which started in strategic communications and media relations, but now includes event hosting, crisis management, trial preparation, and more (please keep reading for the more). For 12 years, he served as spokesman for Arkansas Governor Mike Beebe. Prior to that, DeCample spent seven years working for television stations in both Washington State and Little Rock.