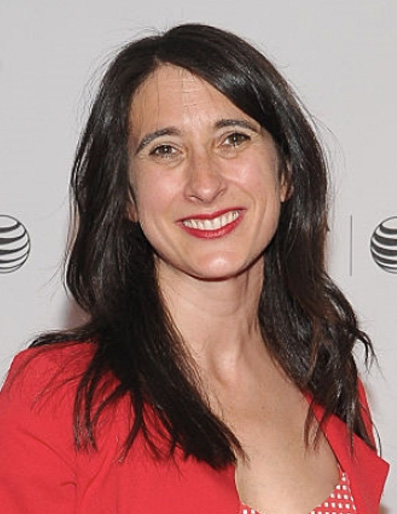 MEGHAN WURTZ (International Sales and Business Development,1091) — Meghan Wurtz is currently handling Int’l Sales & Business Development for 1091 (formerly The Orchard). 1091 is a global commercial distribution platform for content creators. With a library of over 4000 titles, 1091’s films have amassed over 150 award nominations, including 2 Oscar nominations and 14 Independent Spirit nominations. 1091 distributes content in 95 countries through 120 partners in all formats and on all devices.Some previously released films include What We Do in the Shadows, Hunt for the Wilderpeople, American Animals, The Hero, We the Animals, The Overnight, Birds of Passage, Cartel Land, Life, Animated and The Dawn Wall. www.1091media.com

Wurtz worked on international festival strategy for The Orchard film slate and also developed a global distribution strategy for the company’s catalogue of long form content. Film deals have been struck with all rights distributors, pay tv channels, OTT channels and airlines.

Prior to 1091 & The Orchard, Wurtz was with N. American distributor Film Movement where she was involved in the acquisition and sales of close to 150+ independent and foreign films. Having held positions at companies including Peacefulfish, European Film Promotion (EFP) and Northstar Media, Meghan has extensive international experience and knowledge of the int’l film and television market. She attended EMAM (European Master in Audiovisual Management/Film Masters of Entertainment and Media Management supported by MEDIA) in Rome, Italy. In addition to sales and distribution experience, Wurtz also produced a film called GORED, a documentary about a Spanish matador. It premiered at Tribeca FF in 2015. Wurtz is currently working on two film projects, one narrative and one documentary, both in development.