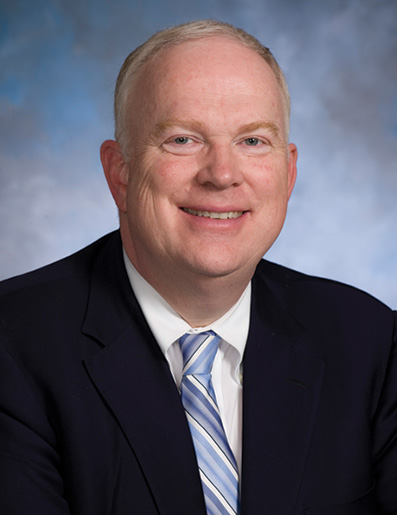 As senior editor of the Arkansas Democrat-Gazette and author of three books, Rex Nelson is one of the most high-profile writers and speakers in the state. Nelson served for almost a decade as the policy and communications director for Gov. Mike Huckabee and then served for four years in the administration of President George W. Bush as one of the president's two appointees to the Delta Regional Authority. In 2016, Gov. Asa Hutchinson and the Arkansas Rural Development Commission named Nelson as its Rural Advocate of the Year for the state of Arkansas.