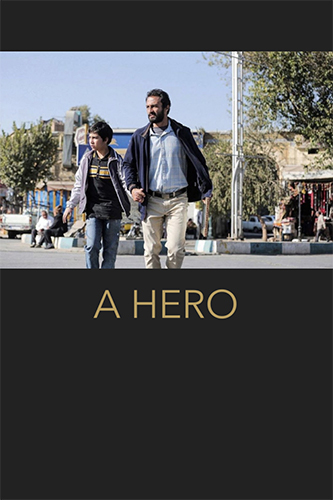 A Hero tells the story of Rahim, who is in prison because of a debt he was unable to repay. During a two-day leave, he tries to convince his creditor to withdraw his complaint against the payment of part of the sum. But things don't go as planned...

A native of Iran, Asghar Farhadi has directed nine feature films. Only a handful of directors have won the Academy Award for Best Foreign Film multiple times and Farhadi is among them for his films, A Separation (2012) and The Salesman (2017). In 2012, he received the French Legion of Honor and was named one of Time's 100 Most Influential People and a Top 100 Global Thinker by Foreign Policy.

An Audience Award Winner of the Filmland: Arkansas Shorts program will be screened ahead of A Hero. 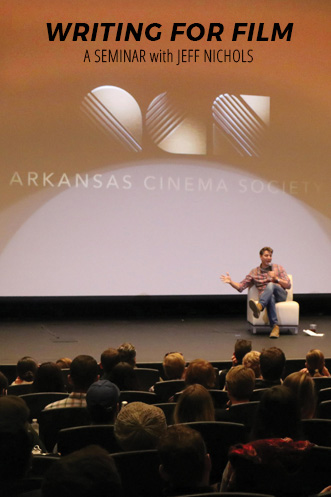 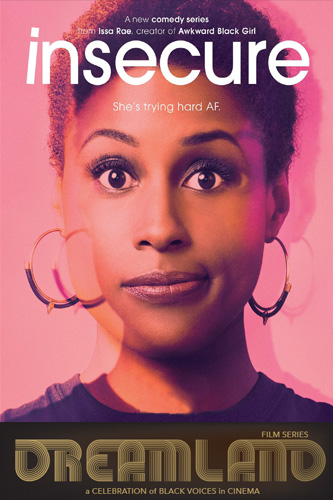 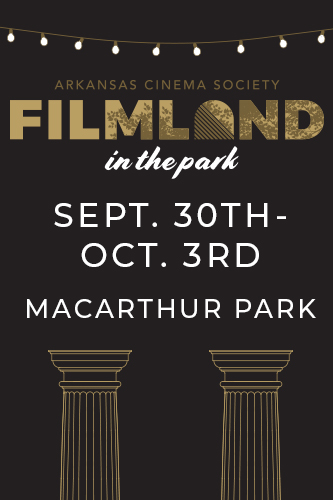 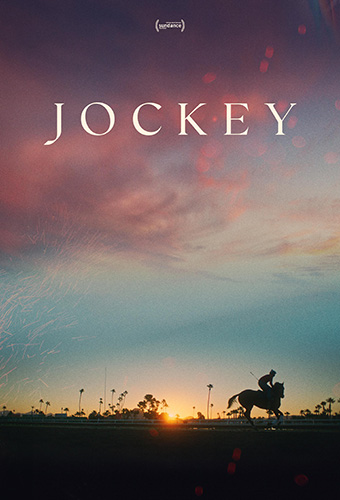 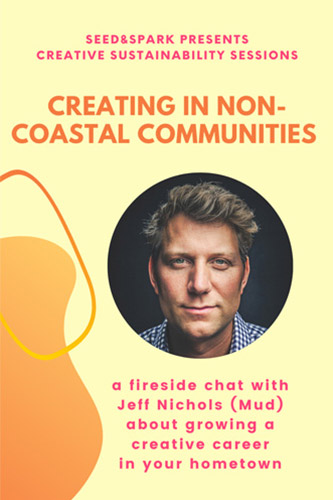 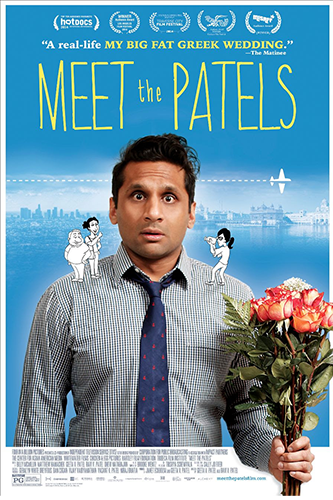