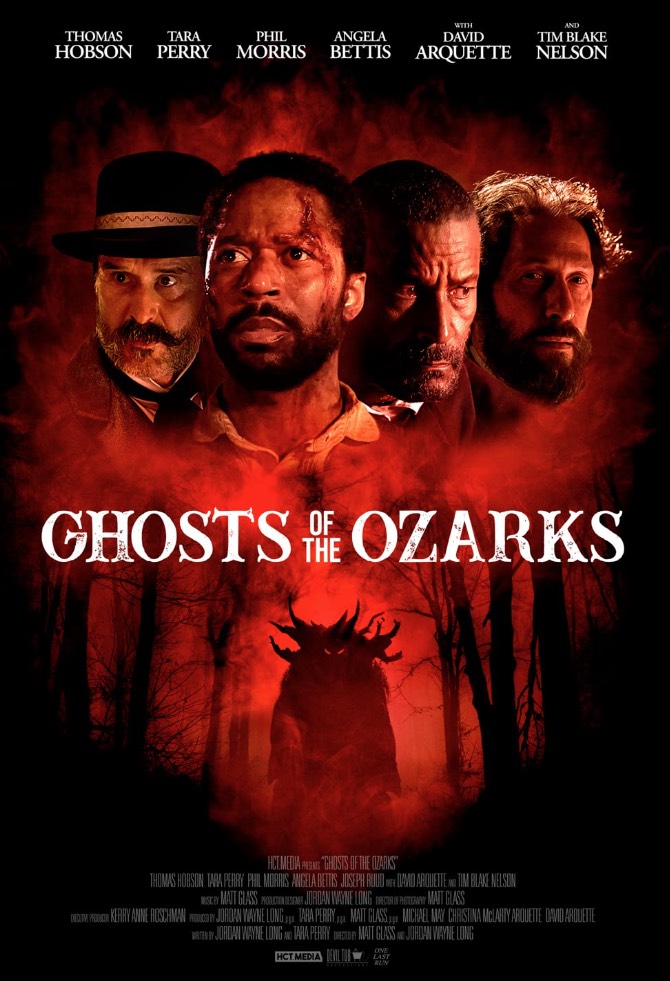 Ghosts of the Ozarks

ACS will kick off the fall spooky season with Ghosts of the Ozarks, a tale of suspense set in post-Civil War Arkansas., on Sept. 22nd at Jonesboro Towne Cinema Grill. The film stars Thomas Hobson, Tara Perry, Phil Morris and Angela Bettis with David Arquette and Tim Blake Nelson. It was written by Perry and co-director Jordan Wayne Long, both of whom are Arkansas natives. ACS board president Christina McLarty Arquette and her husband, David, helped produce the film, which was shot around Northeast Arkansas in 2020 and released in 2021.

Tickets can be purchased in advance or at the door. 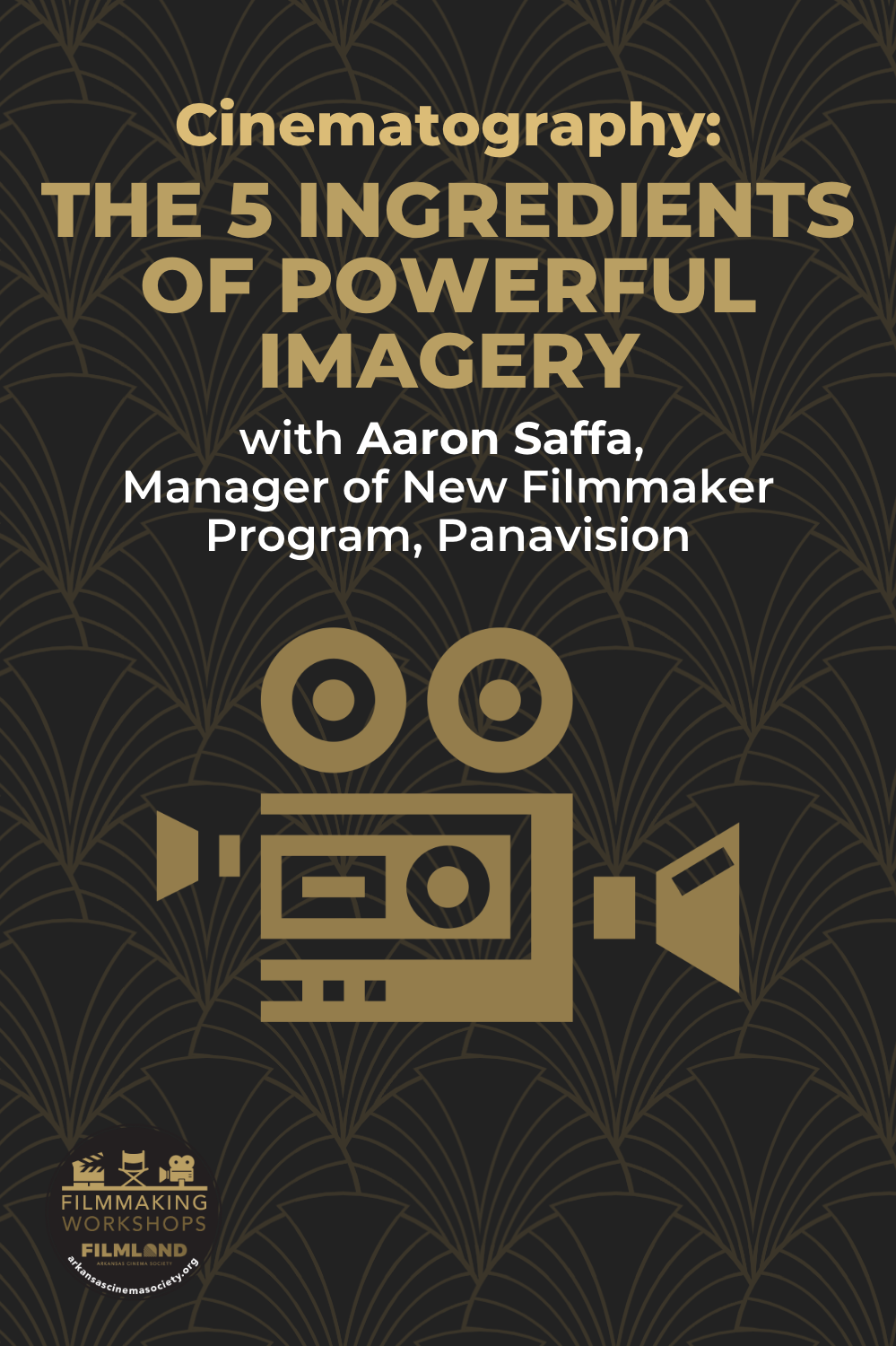 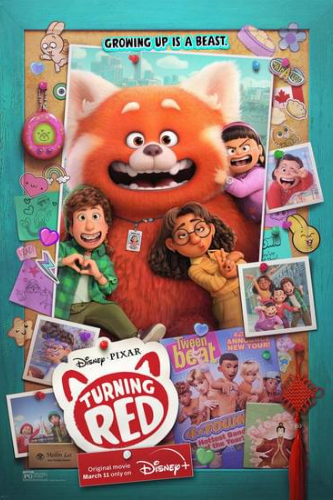 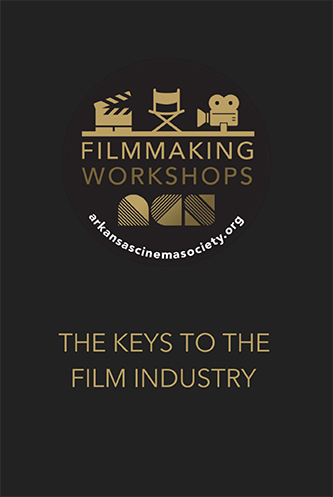 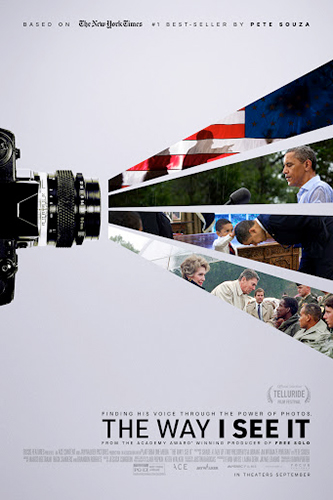 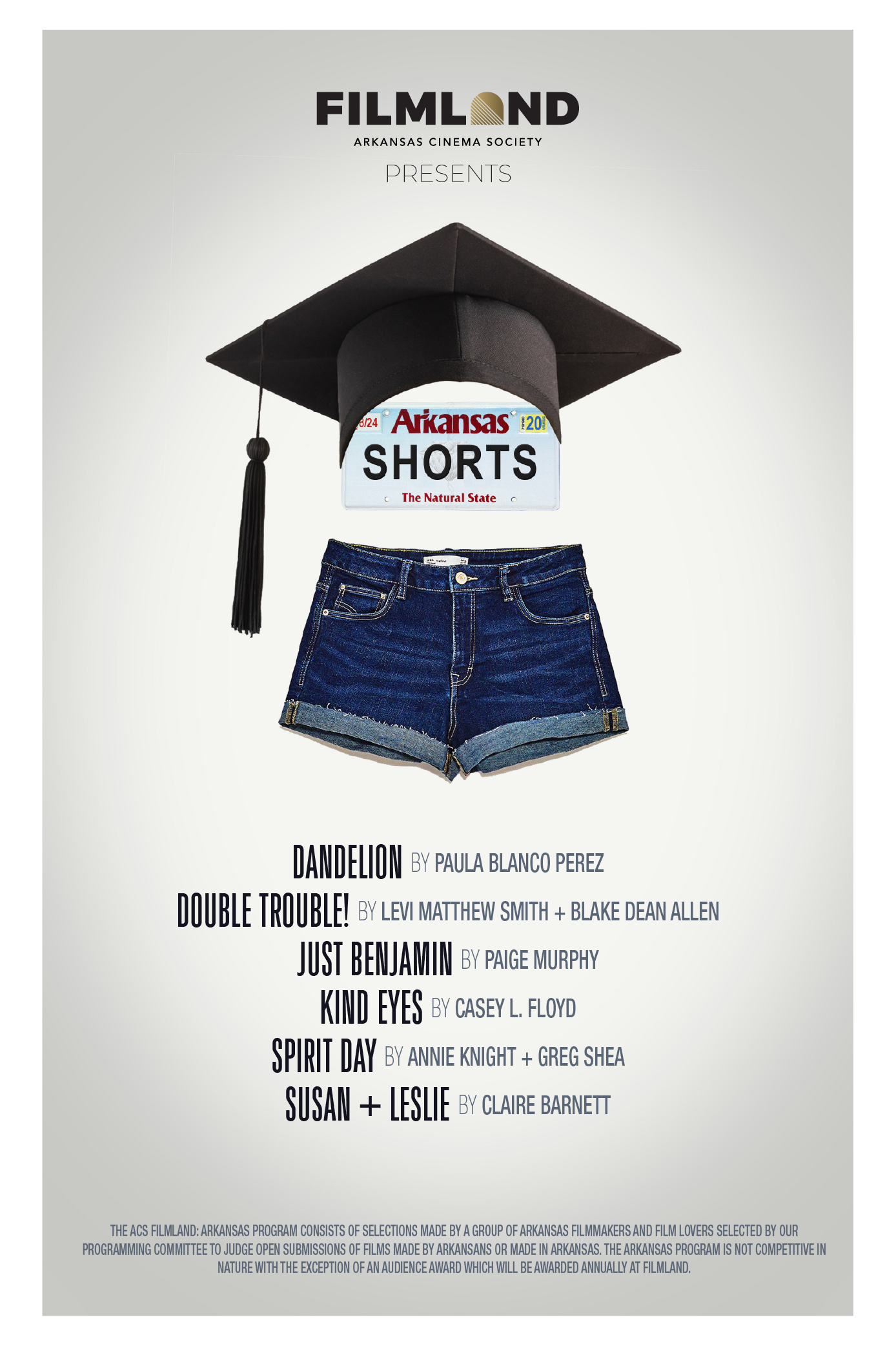 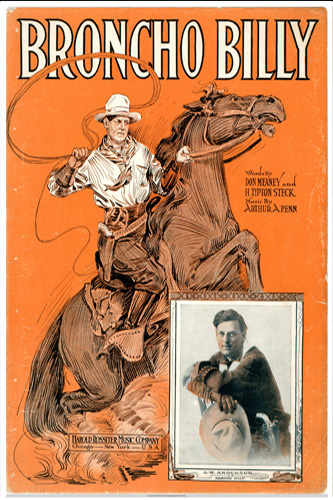