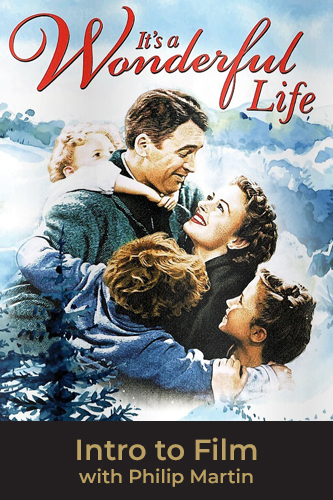 Gather your family, light up the fireplace, and join the Arkansas Cinema Society and the Arkansas Arts Center for a discussion of It’s A Wonderful Life, directed by Frank Capra. Geared towards folks new to film appreciation, seasoned film veteran Philip Martin will use the classic film to explain the fundamentals of film theory. The film is available to stream on platforms including Amazon Prime, YouTube, and for free at NBC.com. Beginning at 6:00p.m. Thursday, December 17th, Philip Martin will live tweet during the film, with a live video discussion beginning at approximately 8:15pm.

‍FAQs
How do I watch the film?
You can rent the film on Youtube.com, Amazon Prime, or for free on NBC.com. The film will also air on USA Network Friday 12/11 at 7PM and Saturday 12/12 at 8AM.

How do I participate in the discussion?
You can register for the discussion at https://watch.eventive.org/acs/play/5fca9b18b5b8c00053d48fce 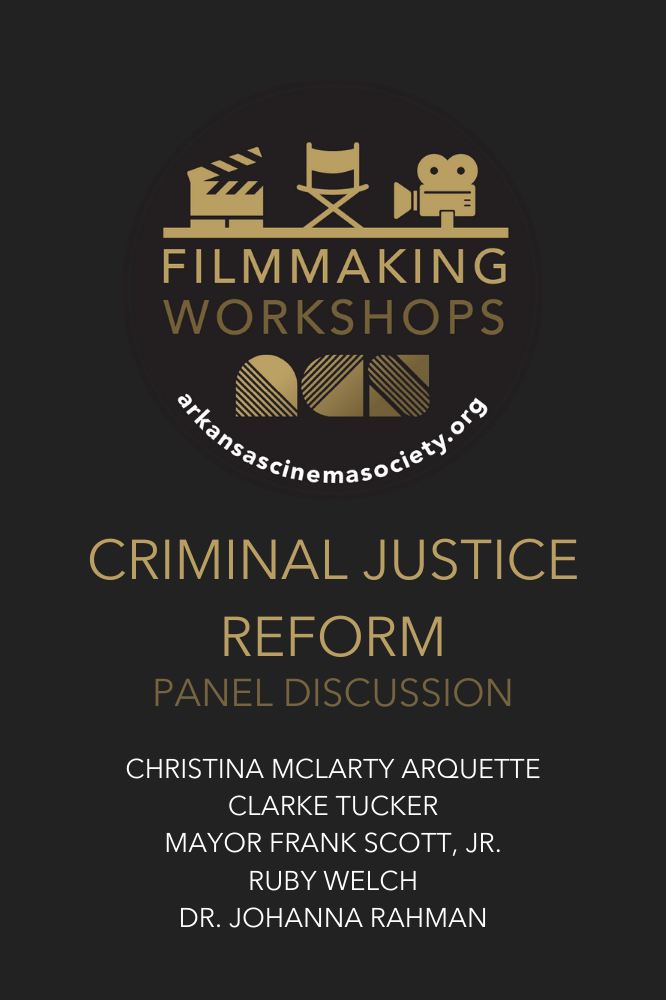 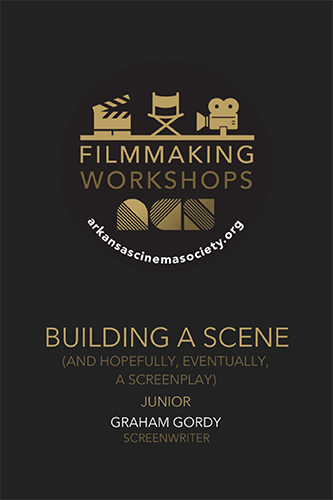 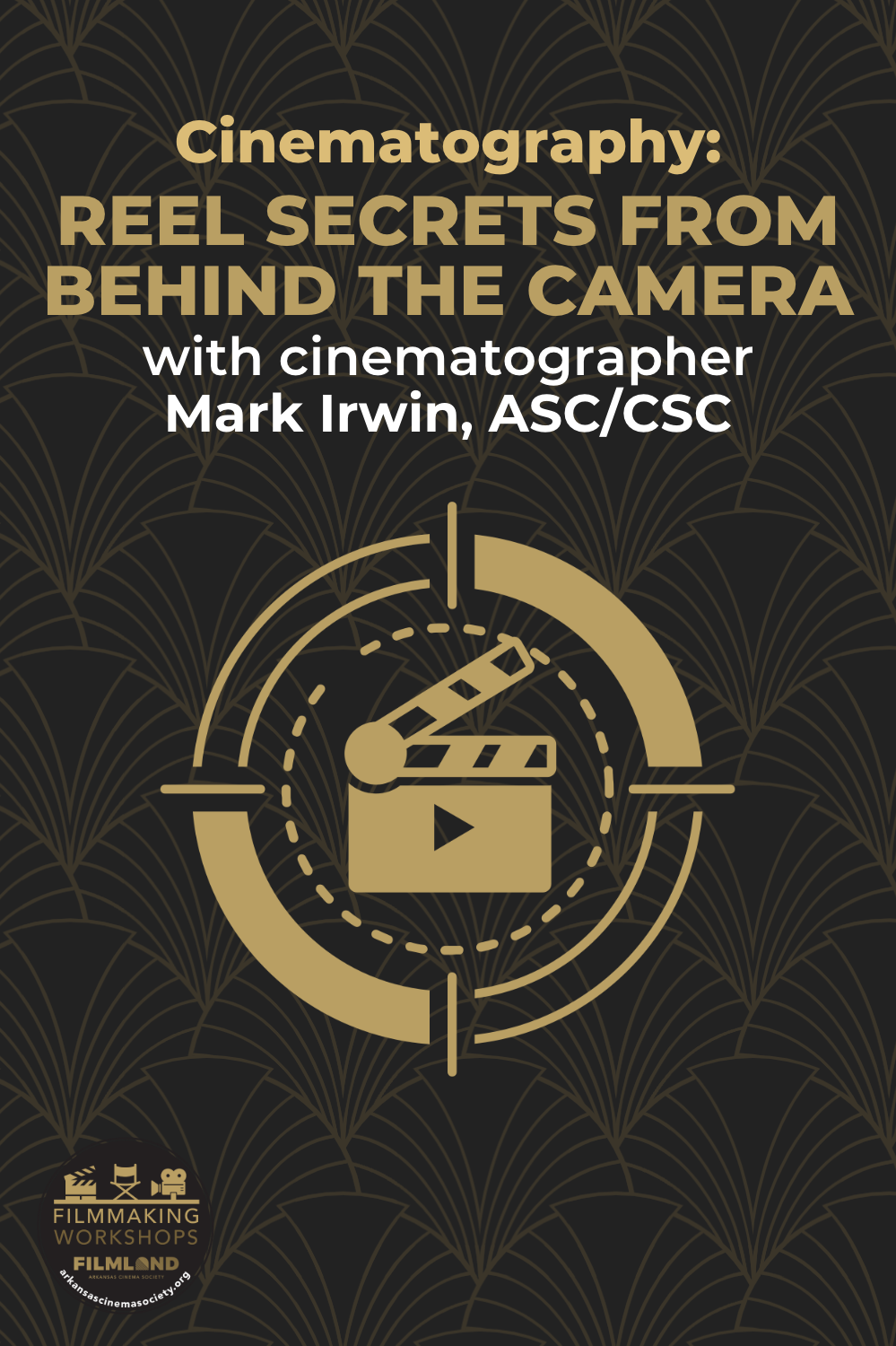 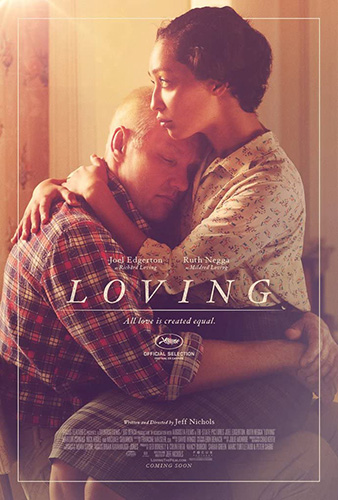 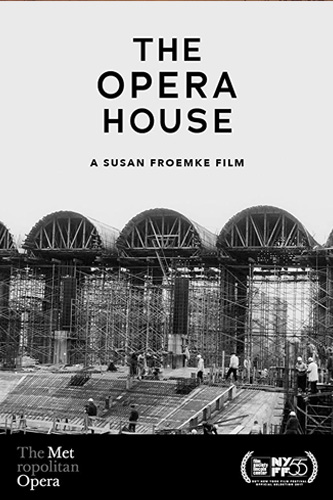