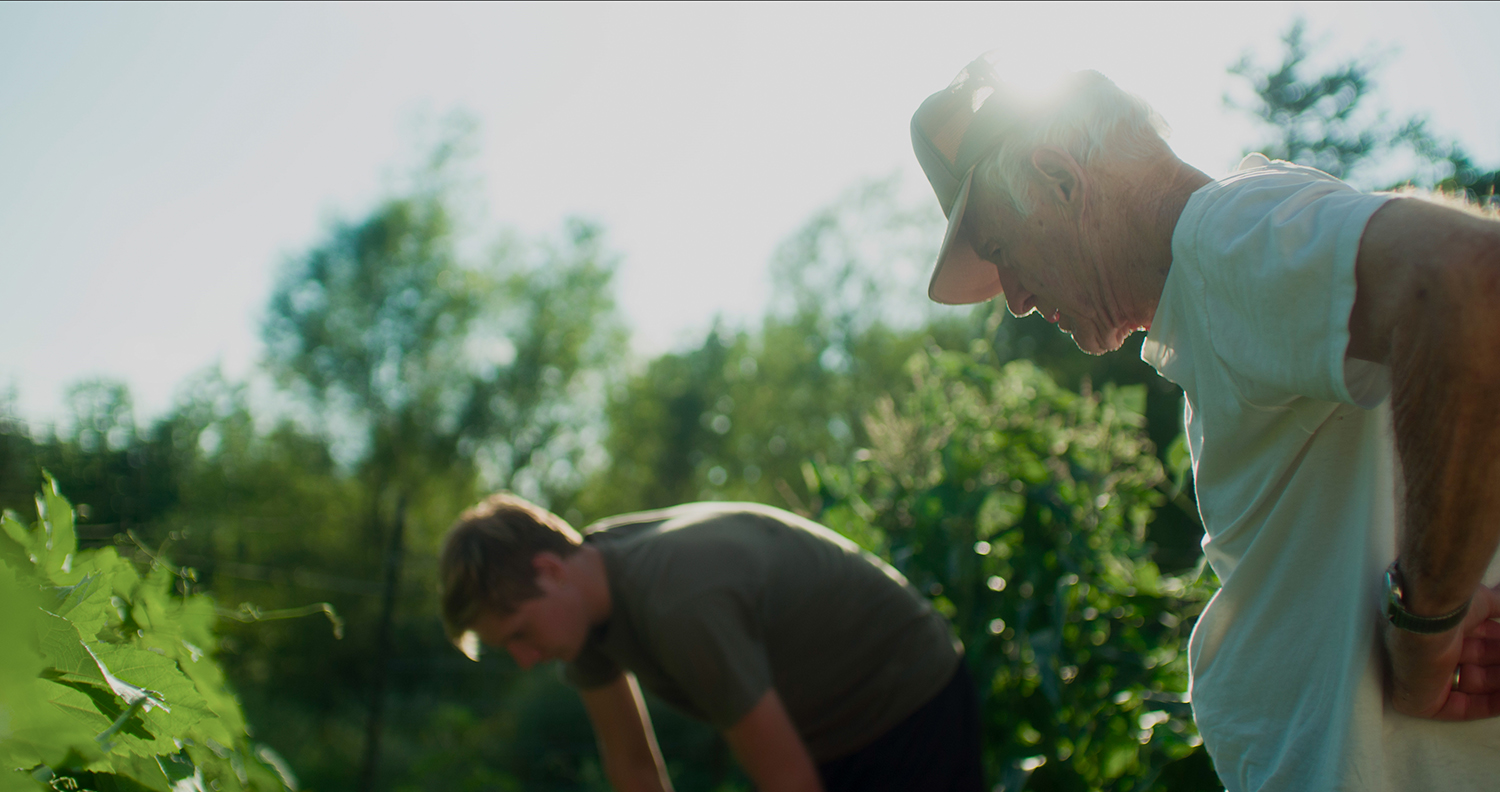 The Arkansas Cinema Society will screen the film Papaw Land for the Arkansas Filmmaker Spotlight Series on Thurs., Jan. 26th at the CALS Ron Robinson Theater, located at 100 River Market Ave. in Little Rock. Doors open at 6:00 p.m. and the show starts at 6:30pm. A Q+A with writer/director Justin Blake Crum, producer Jessica Crum and actor John Stiritz will follow, moderated by ACS Board Vice President Graham Gordy. Tickets can be purchased on our website.

Papaw Land tells the story of a troubled teenager who spends the summer with his grandfather in the Ozarks, where he’s free from his mother, but not her painful past. The trailer can be viewed here.

"I am thrilled to be part of the Arkansas Filmmaker Spotlight Series and to share Papaw Land with the community that it was born out of,” said Justin Blake Crum. “This film was handmade here in Arkansas with the people and places that I know and love, but this is the first time we’ve been able to show it to our hometown audience. It’s important to me that they finally have a chance to see it, because it truly wouldn’t exist without their support.”

The Arkansas Filmmaker Spotlight is designed to shine a light on filmmakers in and from Arkansas by providing access to a quality venue to showcase their talents to an Arkansas audience. Whether an independently-made local film or a special screening of a nationally-released movie by an Arkansan, the Arkansas Filmmaker Spotlight presents a feature-length film and filmmaker with an in-depth Q+A session after the credits roll. ACS Executive Director Kathryn Tucker is pleased to kick off the series this year with Papaw Land.

“Celebrating the great work of Arkansas filmmakers is the heart of our mission at ACS,” said Tucker. “We are very excited and grateful to screen this touching film by Justin Blake Crum as part of our ongoing Arkansas Filmmaker Spotlight Series. As we move into 2023, we are thrilled to see more and more Arkansans making films and love having the opportunity to showcase so much homegrown Arkansas talent.”

Seventeen-year-old Matthew is slipping into a cycle of alcohol and drugs that looks all too familiar to his single mother, Christy. In a desperate bid to break the cycle, she sends him away for a summer of sobriety and honest work at his grandfather’s place in the Ozark Mountains. Against the hum of cicadas, Matthew comes to know the generational abuse that has happened there—secrets that change how he looks at those closest to him, and at himself.

About Arkansas Cinema Society
Arkansas Cinema Society (ACS) is a non-profit committed to building a film community in Arkansas where film lovers can watch films, share ideas, connect with each other, and nurture the new and existing film talent within our state through increased exposure to filmmakers and their art. Memberships are available to the public at large who may wish to dive into educational videos, member-only tickets, movie swag, and more. Those interested in supporting ACS can visit their website at www.arkansascinemasociety.org.